A small list with the main news of the page and the sector, happened during the week. There have been no articles published this week, as all my efforts are focused on the Forerunner 735XT test. I hope that this week can be finished (and remember that on the 5th we should have all the details of the new Forerunner 735XT). Suunto Spartan Ultra).

And another quiet week of unloading, with little specific work and taking it easy.

After resting on Monday, swimming routine for Tuesday. Just over 2,000 meters with various exercises with and without paddles.


Wednesday was about 40 minutes on the bike. But this time riding on the roller and doing a little bit of Zwift. 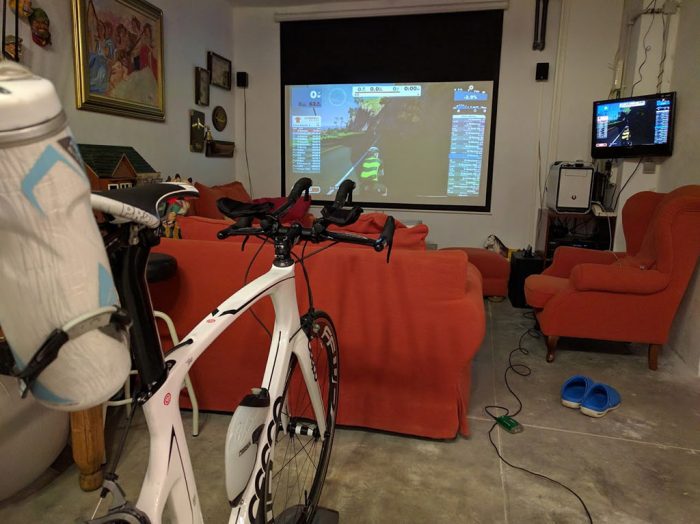 It was time for a soft bike... but again I don't listen to my coach or Jesse Thomas (see the link above). 274W average max for 20 minutes and normalized power of 249W. Not an intense workout, but not a light one either....

After resting on Thursday, on Friday we went back to the pool to do various exercises (especially leg exercises) and strengthening exercises using paddles to swim, interspersed with a strong and gentle pace.

Although Saturday was a non-running day, I went out to do a lactate test for the 735XT test. The test basically consists of warm up, uphill effort work part (changing every 4 minutes, minus the last 3 minutes) and cool down. It was pretty hot, so the heart rate result (168ppm) is more reliable than the pace result (4:27 min/km).

And finally, Sunday was another fasting race, the kind of race where you run out of gas. 55 minutes with 10 blocks of lateral jumps. 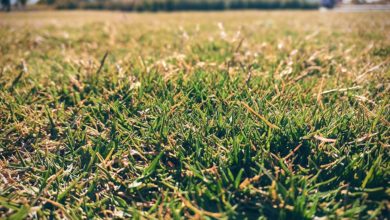 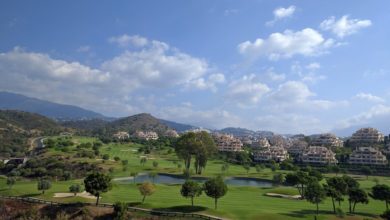 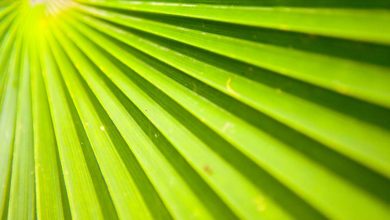 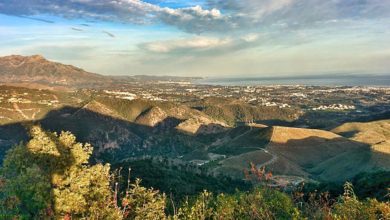