Complete analysis of the Garmin Edge 520 - A test that was long overdue. I was finally able to get hours out of where there were none to leave it finished. Is the Garmin Edge 520 the most complete cycling computer? You can solve your doubts in the test.

Diary of a Rookie Marathoner - I'm telling you the sensations just hours before my first marathon debut...

Garmin Forerunner 230, 235 and 630 update - Within days of going on sale, all three models have already received two software updates to polish up youthful defects, all in the same week. Hopefully, from this point on, the rest of the updates will be to improve the product and not to fix bugs. Although honestly, we are all used to unfinished products being released (and not only in the case of Garmin).

Garmin Vivosmart HR Update - As in the previous case, the Vivosmart HR also receives an update to correct some errors before starting its mass marketing.

Asics presents a new top of the range - And perhaps the most surprising thing is the price tag. No more and no less than 250. Excessive? Only time will tell, but I'm sure they'll sell the 60,000 units they put up for sale.

Running the Valencia Marathon at only two and a half years old - The story of Isabel and her father, Daniel Guerrero, is a beautiful and emotional one. Together they will run the Valencia marathon to raise 42,000 euros (one euro per meter) to be used in the fight against childhood cancer. You can read all the details on their website: http://isabelados.es/.

First stages of the 360º challenge - The Corredor Errante has already begun its 360º challenge, in which it will try to run around the province of Malaga, with the sole purpose of raising funds for the Cudeca association.

Doping scandal in Russia - You've probably been watching and reading about it on the news these days.

Breakdown of expenses of a popular race - It's not a real breakdown, as far as it's from a realized race, but it's a good approach to understanding why the prices of many of the popular races are so high.

Huge article on what it means to be a runner consort - Personally I feel so identified, I could say that it was my wife who wrote it.

I can tell you very little about my training this week, not only because it was the week before the marathon, when the volume dropped completely, but also because I have been dealing with a small overload in my gluteus medius.

After going to the physiotherapist and undergoing intense punishment, including a dry puncture, on Wednesday I went out for a very light jog, just to check sensations and see how the treated area was. A little over 20 minutes at a very relaxed pace.

Finally, on Saturday, the last easy kilometres in the centre of Valencia.

And with this, I can finally say that the training for the Valencia marathon is over. The hard part, training it, is already over. Now there's the less hard part, running it. I'll tell you about it next week. 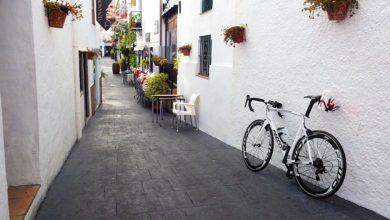 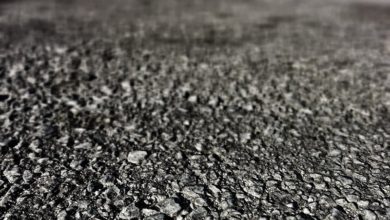 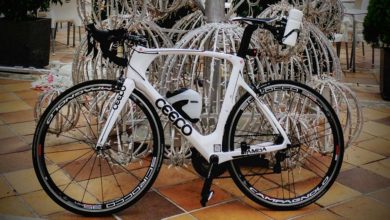 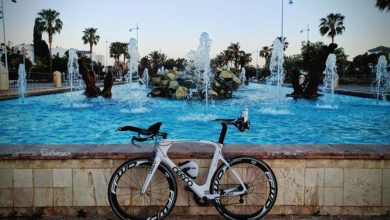