Suunto launches Android app Suunto app for Android phones is now available, and currently only allows you to set the clock and synchronize workouts.

SyncMyTracks updates to support Movescount - SyncMyTracks already supports Suunto Movescount, now it's easier to synchronize all your activities with your Suunto and share it with other applications.

Suunto buys Sports Tracker platform - Suunto has purchased the Sports Tracker web application, with over 2 million users. For the time being, Sports Tracker will remain totally independent, but it remains to be seen if it will be unified with Movescount in the future.

Fitbit announces that it will be listed on the stock exchange - Fitbit expects to raise $100 million, which will allow them to continue their impressive growth. The Silicon Valley-based company has grown from 1.3 million units sold in 2012 to 10.4 million in 2014 and has made more than $130 million in profits.

Samsung is working with the University of Texas on a centimeter-accurate GPS The novelty of this system is that it promises to be a commercially viable development, with chips small enough to be integrated into mobile phones.

Bike Balls, a bicycle tail light that aims (and succeeds) at attracting attention - The company behind Crowd Funding's project claims that this type of light is safer than traditional light because it draws attention to the vehicles in front of you. I don't know, what do you think, do they really draw attention?

Shaquille O'neal is on a diet, and she starts running - Shaq's gone on a diet, and he says he hasn't run in two years. I wouldn't want to be the treadmill underneath the...

This week my workouts have been significantly reduced. The last week I ended it with a twin puncture during the training I did in MadridSo this week he had to take it easy, but that doesn't mean he didn't do anything, at least at the end of the week.

And of course, 1TP10I'm a runner, because I've been swimming for a long time, and I'm trying to see if I can stop being sad when I get in the pool. With effort, I think that my pool rhythms 1TP10After all, are no longer "sad" but simply "very bad". Although it doesn't seem like it, it's good progress.

On Friday I did a total of 1,500m swimming at my own pace, taking 33:43 (not counting breaks). Pretty slow rhythms, enough not to drown.

You see, enough not to drown. The good thing is that the field of improvement ahead of me is frankly wide. So let's keep working.

Thanks for reading me! 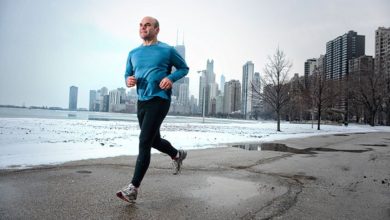 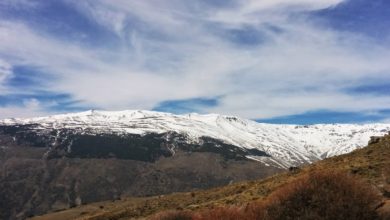 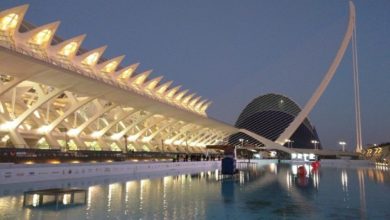 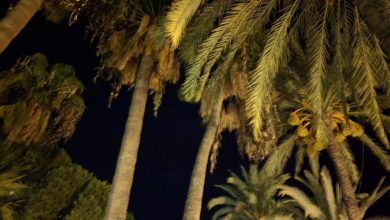