Here is a summary of my weekly training sessions. I also take this opportunity to summarize what has happened on the web during the last week and the latest updates in the sports technology sector (so you don't miss anything). There are also small notes of interesting links that I have found on the internet these days. If you find something interesting that you think is worthwhile, let me know through Twitter or Facebook From time to time I also share or retweet information or links of interest, so don't forget to follow me on social networks if you want to know them all. Here are the highlights of this week. 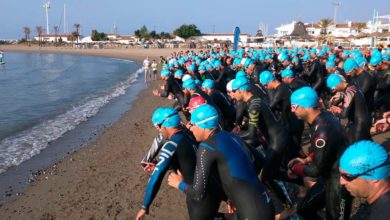 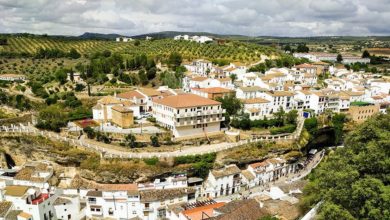 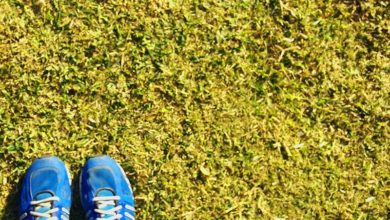 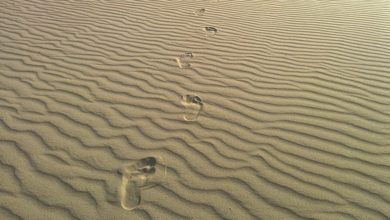