Complete analysis of the Garmin Forerunner 25 - A new analysis. It's Forerunner 25 this time. Everything, absolutely everything you wanted to know about this watch, in one entry.

New Garmin Vivosmart HR Wristband - Garmin does not rest (nor does it give rest to those of us who try its products) and presents yet another product. This week has been a new activity bracelet, whose novelty is the inclusion of the optical sensor they presented last week with the Garmin Forerunner 235which they call Garmin Elevate.

Garmin also manufactures scales. Garmin Index - And as if that weren't enough, they also took advantage of the situation to show us another totally different product, an intelligent scale.

Upgrade for Polar V800 - An error is fixed with the fitness test, which was not providing correct data.

Polar update on Strava integration and training programs - And their update is to tell us that there is no update (for the moment), or rather, that it is delayed. Very much in the Polar style. The new date for completing the integration with Strava is the end of the year, while to see the training programs we will first have to eat the grapes. Polar and their policy of not complying with the dates they themselves have provided.

Garmin Fénix 3 Update (beta channel) - Small minor update to fix a bug with the foot pod, and gives solution to other errors found. Remember, it's the beta channel.

Garmin Forerunner 225 Update - A menu is added to modify the Bluetooth alert settings, and a couple of errors are fixed.

Partial V rating for Best Technology Blog - Guys... we have to get a move on! We've fallen back to fourth position, out of the positions that give access to the grand final. We have to get back on track! If you haven't voted yet, do it now. Tell your friends and let them do it too. We have to take the sport to the final of the Blog Awards!

The Wandering Corridor 360º Challenge - The challenge that our friend Juan, better known as The Wandering Runner, has set himself is impressive. 11 days, 700 km and 35,000 positive meters. And all for solidarity purposes. Take a look at the link, because it's worth it. You can follow him on Twitter through @RunnerErrante

Story of a Drum, an emotional story - It's been going around on Twitter this week. A nice story around a Peppa Pig drum, told by the fantastic Angel of @km-counter

First trainings with Stryd - It's already come to me Stryd, the first running power meterThis is going to be difficult, because I don't have anything to compare results with. At the moment I'm checking the type of data offered, and it's funny how I can make a faster training with less energy, just by concentrating on the correct position. Besides going faster, I save 15W of energy. It's also funny to see how fast it registers how it affects the surface you run on (asphalt, sand, soil) as well as the small slopes. At the bottom you can find a couple of training sessions where I started to test Stryd.

GoPro shows us images from its drone - It doesn't mean anything, since it's simply to create expectation. Because in the image taking part there's nothing specific beyond the image stabilizer they're using. We don't have any features of the device yet. But still, I think it's interesting to show the image, at least so you know it exists.

On Monday I went back to running. According to the training plan, it was 50 minutes of training plus stretching session. I took it as a recovery session, riding quietly in Z2.

The next day there was a bit more rest, as there was no running, instead a circuit of abdominal toning plus specific twin work.

With no time to rest, on Thursday it was time to do a long 90 minute run. I took it at a gentle pace to recover well (thinking about what the weekend would bring). 15.6km at an average pace of 5:46 min/km and an average heart rate of 135ppm and 324W of average power. An easy, if boring, workout.

On Friday I was scheduled to train for 50 minutes, but finally it was 35 minutes because I had a discomfort in the external area of the left gluteus, something that nobody wants to have two weeks before facing a marathon. In fact, on Sunday I had a long run of 33 kilometers that I have postponed, and this weekend I have dedicated it to stretch the area well. I think that the discomfort does not affect me, but I have to try it on. Those 33 kilometers will start as soon as I press the post button in this entry.

I'll tell you in a week how it went. Thanks for reading! 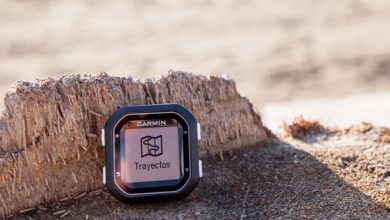 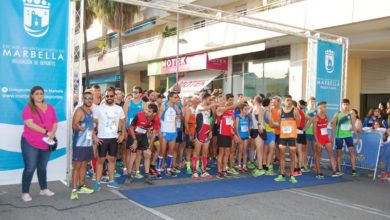 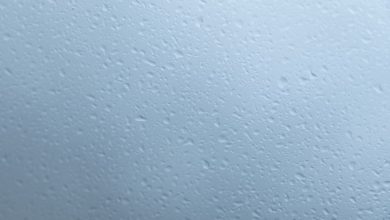 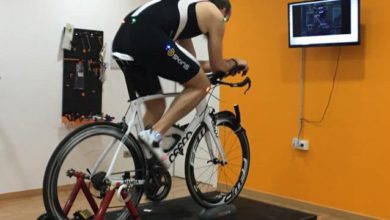