Few publications this week... Not to mention none beyond last week's summary. The reason? I've been working on several tests, starting with the Garmin Fenix 5, which I know many of you are anxiously awaiting! You can put some refreshments in the fridge... 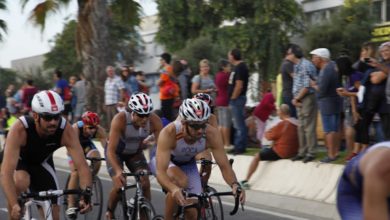 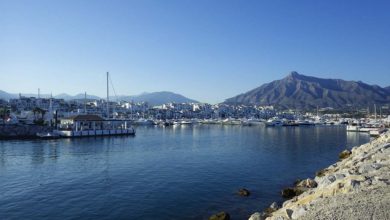 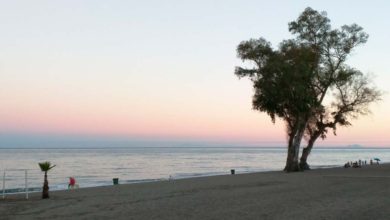 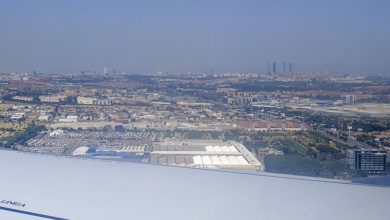