Stryd changes format and name - Update on the development of the first running-specific power meter.

New collaborator for the cycling section - Have you seen that I have a new test partner?

New Polar Loop 2 - Slight renewal in the Polar model. In terms of operation it is the same as the one we already know, but now the call alerts and notifications from your mobile phone are added. A small update.

The Polar M400 expands its colour range - Polar has also taken the opportunity this week to introduce two new colors for its Polar M400. Following the steps of the Polar A300, now 1TP10After finding the M400 also in blue and pink.

Withings updates the Activité to measure swimming - After a few months in the Withings market, he has finally updated his Activité and Activité PopIn this way, they become the first activity monitors with the possibility of following up swimming (without distances, however).

Update for Garmin Epix - New power alert for the cycling profile, as well as various other improvements.

Update for Garmin Edge 20 - First update for the little one of the Edge family, just when the first units are starting to arrive on the market and to be delivered. A data field (elevation) and the possibility to leave the lighting always on are added. The display of the instantaneous speed and bars to mark the level of GPS coverage are also improved.

Freestyle on a bike... on the road - Amazing what the Tinkoff Saxo rider can do with a road bike. The control he has over the bike is certainly worth watching this almost 5-minute video. And the scenes from 3:30 onwards make my hair stand on end...

A seagull steals a GoPro, which continues to record - Curious video in which a seagull becomes an improvised cameraman. Its owner probably had a good initial scare, but it is likely that after seeing the images that the seagull left recorded, he was happy about the "theft".

The video he's been talking about all over the tour de France - Apparently someone got the Froome file from the 2013 stage in Ventoux, and has edited the video adding power, cadence, speed and heart rate data. Doping? I don't know, I'm not the one to evaluate it. But the truth is that you can see things in the video that to me personally don't seem normal (which doesn't mean that Froome is doped, of course).

And we continued with a terrible heat... On Monday I started the week with a lot of heat but, above all, a sticky humidity. One of those nights in which the only thing you want is to stay with a beer and with the air conditioning on. Instead, it was time to train. After 4 km I was already with the shirt completely open. After the first 4 km strengthening exercises and after the suffering, I returned home at the pace that the heat allowed.

The rest of the week I've been pretty busy in the evenings, doing the new bike for poder to start some cycling tests as soon as possible. But on Friday afternoon I tried to get an hour to train something. The truth is that it was going quite well until after a while of sunshine I "petered out". I had no choice but to stop to take a break and poder to recover for a moment. It was about 32-33 degrees, in full sunshine and without a bit of air.

So on Sunday I tried to get up early as much as possible, so that the heat wouldn't ruin my long run as well. 2h30m in total and also with a lot of heat, but on the way back I managed to find a route that had a lot of trees and the truth is that there was a lot more breeze than running parallel to the sea. 24 km in the end, also with a lot of heat. 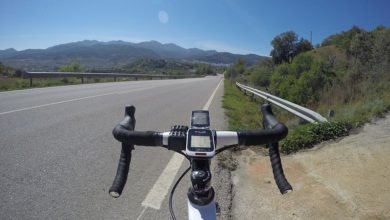 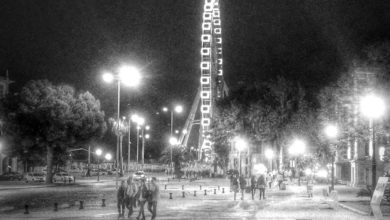 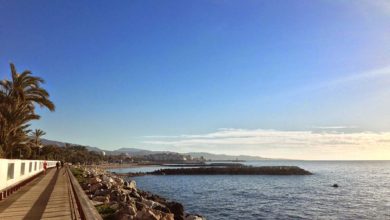 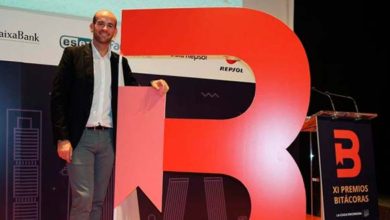