And this week, lots of firmware updates for Polar and Garmin.

A week of rest, firstly to recover the body after the demands of the half-marathon, and secondly and more importantly because on Tuesday I donated blood and between that and the cold, I haven't been there for many demands.

I rested so much that in fact until Friday I did absolutely nothing (I took the break seriously). And if I started again it is because I had several things to try (if you have followed Facebook or Twitter this week you'll know what it's all about).

On Saturday there was a 10km race, which I wasn't going to do in principle, I just had to recover from last week's competition so I only had to do the pre-baby race with the dwarf.

We had a drop in pace, but there we were struggling with going 5:00 a kilometer. And the whole race without stopping!

But you know ... one thing leads to another, one who was not going to fight but has the crutch in his hand ... So, in the end I did the 10 km race. But I did it with my head and simply took it to do the hare without pressing. So it was a training (but surrounded by people), and a new experience controlling the race of another (and his heart rate, because the activity is not mine).

On Sunday we went out with the family on the bike. Don't worry, but don't think that's why the training is less demanding, because pulling all this weight (especially on the slopes) is good power training!

It's just a matter of slowly getting back to normal... 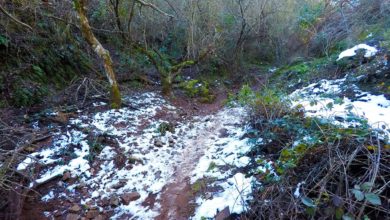 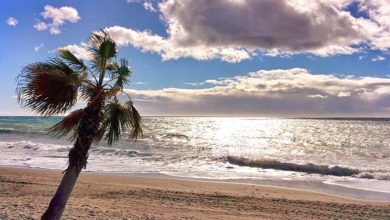 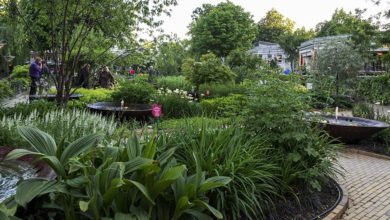 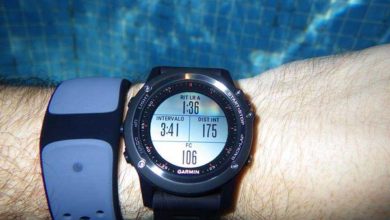