Today Suunto presents its new model, the Suunto 5The Finnish brand continues under the same name that it used after the Spartan family's bad reputation due to a too early market launch. Suunto 9 and the Suunto 3In the end, it was clear that everything that came next would be in between and would be an odd number (#Spoiler: one Suunto 7 would be missing...).

The full analysis of Suunto 5 is now published, this is just the presentation of the model, take a look at its test to know all the details and its real operation.

With the change of name of Suunto it may not be too clear what it is or what it replaces each watch. In this case we can say that Suunto 5 is a Suunto Spartan Trainer 2In fact, in the past, it was already referenced that way in the documentation presented to the FCC.

So this is a watch with a smaller diameter than the usual Suunto models, with an external antenna located at the bottom of the watch and forming part of the strap, and with 5 buttons instead of 3, in the absence of a touch screen. 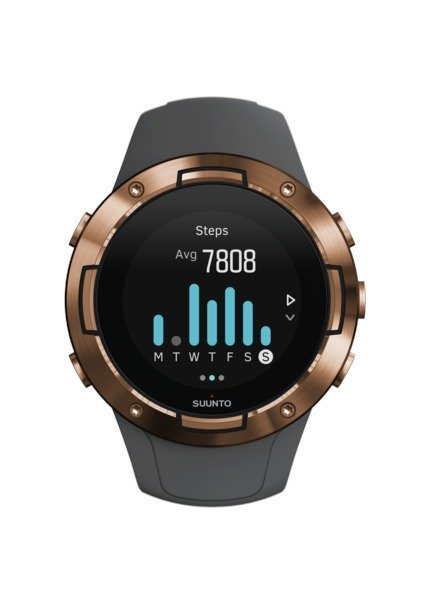 Of course the rest of the features are the ones we already know. It keeps Valencell's optical heart rate monitor, it is a multisport watch with more than 80 sport profiles, it includes route navigation... that is, the same thing we had in the Spartan line. But not everything is old, Suunto takes advantage of the renovation to use the new Sony chipset (it has already become standard in all manufacturers) and borrows some features from Suunto 9 and Suunto 3.

That's Suunto 5 in a rough way, but I guess you're here because you want to know all the details, so let's go with that.

Suunto 5 is an evolution of the Suunto Spartan Trainer from a couple of years ago, and it has been updated to incorporate some new features that have been added to the rest of the range.

New Sony chipset, the same one they used in Suunto 9 and are also using in Garmin and Polar. The main advantage it offers is its low power consumption that allows extended range without having to increase the size of the battery. And unlike the rest of the range, Suunto 5 keeps the antenna externally as it was present in the Ambit. Extended battery modes, something you inherit from Suunto 9. performance and an additional one, resistanceBy comparison, the Suunto 9 gets up to 25 and 50 hours in these modes (although it has a third one, the Ultra, which is not available in the Suunto 5). 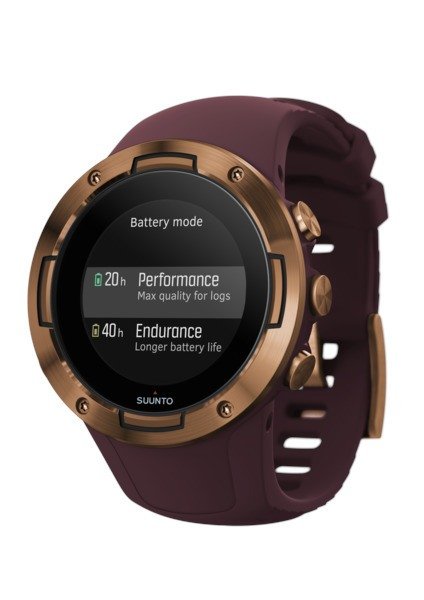 The battery modes can be chosen at the beginning of the training and also in the middle of it. It will be the clock itself that will recommend the change if the battery level is getting low.

Customized and adaptive training plans, such as those presented by the Suunto 3The interesting part of these trainings is that it is not a rigid workout to follow, but rather it adapts to what you have done in previous days. If you have trained more than what you originally did for the previous day, it will be taken into account in the next training session to reduce its intensity or duration. There are more sleep metrics, since to the sleep monitoring is added the possibility of knowing if the rest has been of quality and serves to recover you. It is an algorithm of Firstbeat who was already in Suunto 3 but is not present in Suunto 9. 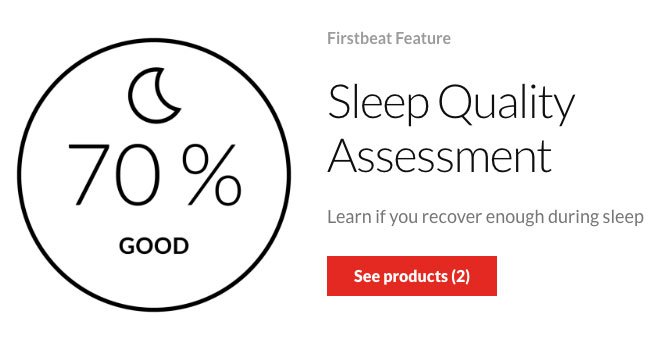 This is not the only thing Firstbeat incorporates, it also includes 24h stress monitoring, available resources metrics and VO2Max estimation.

The available resource metrics are similar to what Garmin offers with the Body Battery, they both license this option from the same site, so they offer the same information but show it differently. Stress monitoring? VO2max estimation? The same, it all comes from the same site. 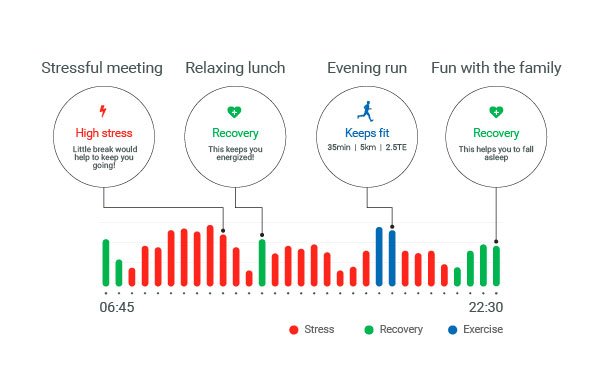 The Suunto 5 is only available with a metal bezel and looks quite similar to the Suunto 9. The glass is mineral, as in the Spartan Trainer Steel but improving the plastic lens of the base model.

Although the optical pulse sensor hardware is identical to that of the Spartan Trainer (and the rest of the Suunto range), it is foreseeable that Valencell has updated the algorithm over the years. 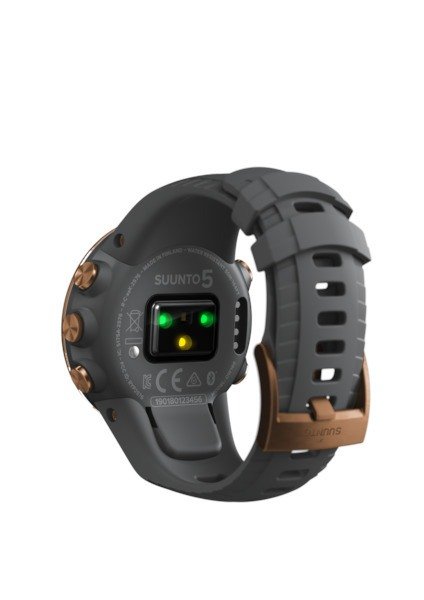 The Suunto 5 will be available starting June 4, two weeks from its launch date. Remember that only what we used to consider "premium" versions will be available, with higher quality aesthetics, leaving behind the plastic-only finishes that perhaps looked too cheap. As for the price, it is £329, which is not bad considering that it is a mini Suunto 9 and the price range in which the competition is moving.

Remember that if you buy it through the links on the page you will be leaving your grain of sand so that this can continue, and that will serve mainly to buy the device needed for these tests.

It's still too early to give an accurate opinion on the new Suunto model, but what I'm most looking forward to is how the classic Suunto external antenna fits into Sony's chipset.

As for the software, there is nothing new about it since everything in it has been seen before in different models of the range, both in Suunto 9 (drum modes) and Suunto 3 (Firstbeat algorithms).

I don't know if it will be accompanied by any new features for the online platform and the Suunto mobile application, which is what is receiving the most criticism in recent months because of all the delay that is taking the change from the Movescount platform to the new SportsTracker-based platform. In fact, Suunto 5 is only compatible with Suunto App and does not allow synchronization with Movescount, either in the mobile application or on the web.

I certainly wish Suunto had been much faster in doing all that work and I think they are playing too much with their users' patience.

The Suunto 5 will enter the mid-range of watches, taking on Garmin Forerunner 245 and Polar Vantage M. Although it is significantly more expensive than the Spartan Trainer it replaces, I think it is not badly positioned in relation to the competition. In terms of finish, appearance and design, it is above any of its two rivals, and in terms of performance it is not too bad, as it is basically a small Suunto 9 - almost everything the high-end model does is done by the Suunto 5.

Its route navigation capabilities seem to me better than Garmin's, which is more basic in its capabilities, and Polar doesn't even have that option. Both Finnish watches are multisport watches, including triathlon, which Garmin can't do, and they both allow you to pair them with potentiometers natively (both cycling and running), which again is not present in Garmin.

Although with regard to multisport Suunto still has the big problem that the triathlon profile cannot be configured (we cannot change data or screens) nor is there a possibility to create a duathlon or aquathlon profile, something that I still find incredible that it has not been solved. 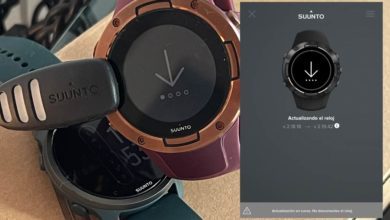 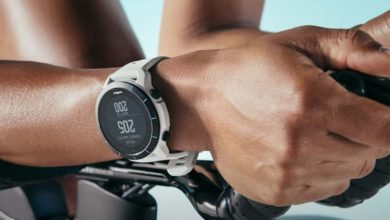