Starting to run is like anything else in life. You just have to propose it, find the moment and do it. At the beginning it will be difficult, because the usual thing is that laziness itself will dynamite any good intention we have on the first day. That's why it's important to make a habit of it: there's nothing else to do but force you to go running the first few days.

Starting is the hardest part, but I assure you that after the first few days, you won't need to force it, but your own body will ask for it. After two weeks, you will be addicted to endorphins. If you have fallen into a checkered state and don't know what endorphins are, I'll explain it to you very quickly.

This is known as "runner's euphoria". This occurs when a natural substance called endocannabinoids, also known as endorphins, is released into the brain during prolonged aerobic exercise. These substances produce changes in the body, causing states of well-being and joy. They produce sensations in the brain similar to those that heroin or morphine can produce. They inhibit pain and delay fatigue

To reach this state, studies estimate that you have to run a minimum of 30 minutes and the intensity does not have to be too high. This "kick" lasts for a variable period of time, estimated at between 3 and 30 minutes. The runner feels a sense of joy and happiness, and all the accumulated tiredness is eliminated at once. In a matter of minutes, you go from being knackered to feeling like doing twice as many km.

Anyone who has run regularly will know that it is very common to find a psychological wall, a moment during your run when you feel exhausted and think you can't take it anymore. But suddenly you come up, you draw strength from where you didn't have it and you continue your run, and even improve your pace at that moment, all because of that feeling of happiness that makes you suddenly lift your spirits.

But you don't just feel it while you're running, you feel it when you finish. When you finish a race, you feel in the clouds, even though you've ended up with muscle cramps and pain. You cross the finish line and you're already planning what the next one will be.

As you can see, your body is helping you to make a habit of it. Once you are dating regularly you will realize that you cannot go several days without making a break. Your own body will be asking you to do so. 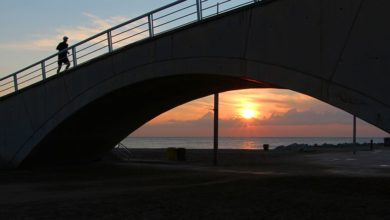 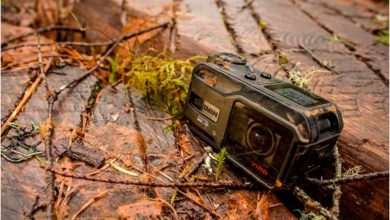 I've done an Ironman VR race at home. These are my thoughts