STOP! The full analysis is now complete. So if you're interested in all the details of the Polar M450, I recommend you read the full review by clicking hereThis is only the initial presentation after the announcement of the computer.

Today Polar has introduced a new device for cyclists, called the M450. This is a cycling computer that follows in the footsteps of the Polar V650, announced last year. It will make a significant impact on the low-to-mid range of such devices, as with a recommended price of £159 it offers similar features to other devices that almost double in price, such as the Garmin Edge 510. Polar repeats the formula it used with the M400This is a very aggressive price, but it offers mid-range features.

Like the other devices in the range, the M450 is compatible with Polar FlowThis synchronization can be done via micro USB cable or, much more conveniently, via Bluetooth with the available Android and iOS application. After this synchronization your workout will automatically be in Flow and, starting in October, automatic synchronization with Strava will be added. 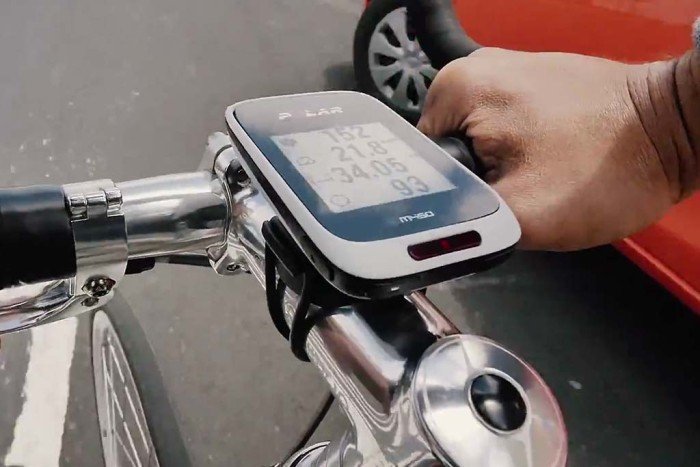 The sensor connectivity is also done via Bluetooth. These sensors include, of course, the pulse sensor, so it can be used with the Polar H6 and H7 sensors, but also with any other pulse sensor that uses this type of connectivity.

And since we are dealing with a cycling device, we will also be able to connect it with the classic list of external sensors inherent to this sport:

These are the external sensors, but the M450 also has sensors built into the device itself, such as the ambient light sensor, which automatically illuminates the display when external light conditions require it (at night or when going through a tunnel). In addition to the display lighting (and like the Polar V650), the M450 has a front light to improve the cyclist's visibility. This light is also controlled by the ambient light sensor, and you can program it to turn on automatically when the ambient light intensity is low.

It also integrates a barometric altimeter to be able to record the current altitude as well as the total ascent and descent (and record the data for later analysis).

Now, despite having compatibility with power meters, until now the relationship of the Polar V650 with these potentiometers has been somewhat complicated, even with its own Polar Look Kéo Power pedals.

The Finns still don't add support for ANT+ sensors. There's nothing wrong with that and they have every right to do so, but if in the case of GPS watches it's not a section that can close many doors to them, in the case of cycling it's something much more complicated. The vast majority of power meters available on the market today only have ANT+ connectivity. And it's not just because of what you can buy, but because of the base of meters already installed on bikes. If you want to switch to the Polar option (either V650 or M450), they're practically forcing you to renew your power meter as well. We're talking about a significant outlay, especially since there's no substantial improvement to what the cyclist can already have on his bike (ANT+ potentiometer with Garmin or Mio computer, for example).


As for the software, the M450 brings with it some of the features that we can see in the Polar V800And another curiosity of the M450, the rear casing is interchangeable, so you can change the original white one for another color of the ones offered as an accessory. At the moment of its launch you can find it in yellow, black and red. Later on the colors pink, blue and blue will be added.

The control of the unit is done through 5 buttons distributed around the device. The display is neither color nor touch, which improves the contrast level and visibility of the display. The size of the display is 34.56×34.56mm, enough to show up to 4 metrics on the same data screen. The configuration of these displays will be done through Polar Flow. 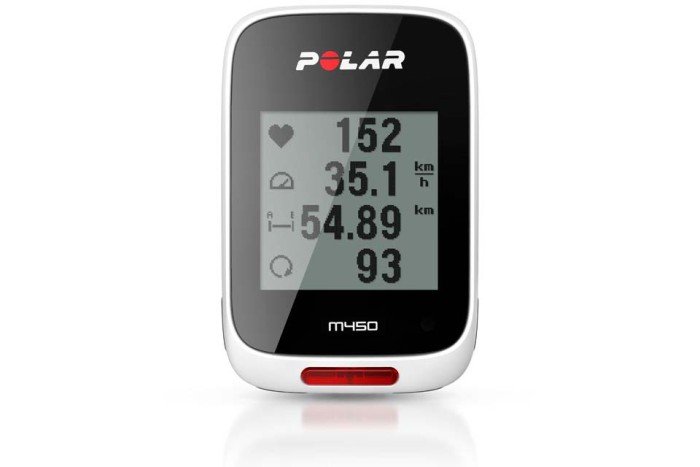 Polar has taken the opportunity of the presentation of the new M450 to announce that in a couple of months it will launch an upgrade for the V650, providing it with mapping navigation functionality. The upgrade will be free of charge and will allow the downloading of maps of OpenStreetMapNot only will you be able to create routes through Polar Flow, but you'll also have a map of where you are, in case you need their help to find your way back or just don't know how you got to where you are right now.

This update will reach all V650s (new buyers and current users) throughout the month of August, however, the maps will only be used for reference, and do not allow navigation to a specific address, such as a car GPS. The map area to be downloaded is quite large, and you can select a map of a maximum of 450×450 kilometers. If you travel to another location, you can download the new map and replace the old one.

The synchronization of Polar Flow with Strava already has its own schedule, but it's neither today nor tomorrow, we'll still have to wait until October (which can easily become November, given past experience with Polar updates). I think that's too long a time frame, especially considering that Strava offers a synchronization API In fact, SyncMyTracks does it and we are talking about a single developer who doesn't have the possibilities that can be found in a company the size of Polar. As I say, it's incomprehensible that they need 4 months to do an implementation that shouldn't take more than a week (and that's if we add a break for a few beers after each hour of programming).

There is no clear date of availability yet, Polar's indication is in the third quarter of the year (July-September), but if you want to be on time to sell some units for this season it should not take long, because by September-October the sale of cycling products declines enormously. Time is against you.

As for the price, it's £159 (£199 if you don't have a pulse sensor and want to add the Polar H7), but depending on which offer you get, you'll probably get it at a slightly cheaper price. Compared to all the current competition, the offer is very tempting. Polar offers a good number of features for that amount of money, so now it's the competition who will have to revise both their catalogue and their prices, because just like the launch of the M400, the impact of the M450 will be felt in the market.

Support this siteYou can do this by purchasing your Polar M450 through Amazon. 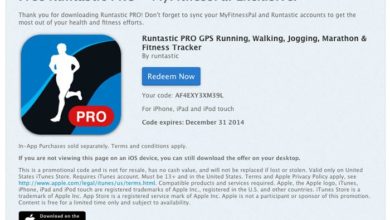 Runtastic PRO, get it for free thanks to MyFitnessPal 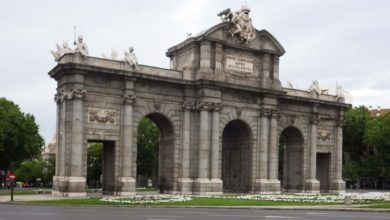 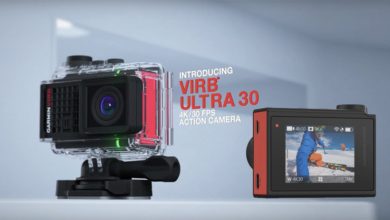