Today is a good day for Polar users in general, and for owners of some of the latest sensors in particular, Polar has finally added ANT+ support to its products.

But before I talk about the upgrade of the existing sensors, I will tell you about the Polar OH1+, which is the "Polar OH1+".new"Polar sensor. And I say that in quotes because it is exactly the same Polar OH1 that you already knew but with the upgrade already included, and a new swimming accessory.

As I was saying, the Polar OH1+ is exactly the same as Polar OH1 which has been on the market for just over a year and which offers such good results. The new model only offers two small differences:

1.- The software already includes the update that enables ANT+ connectivity. Well, and includes a small ANT+ logo on the back.

2.- A new support is included to use the sensor in swimming, placing it in the rubber of the glasses so that the frequency data is registered in the temple. 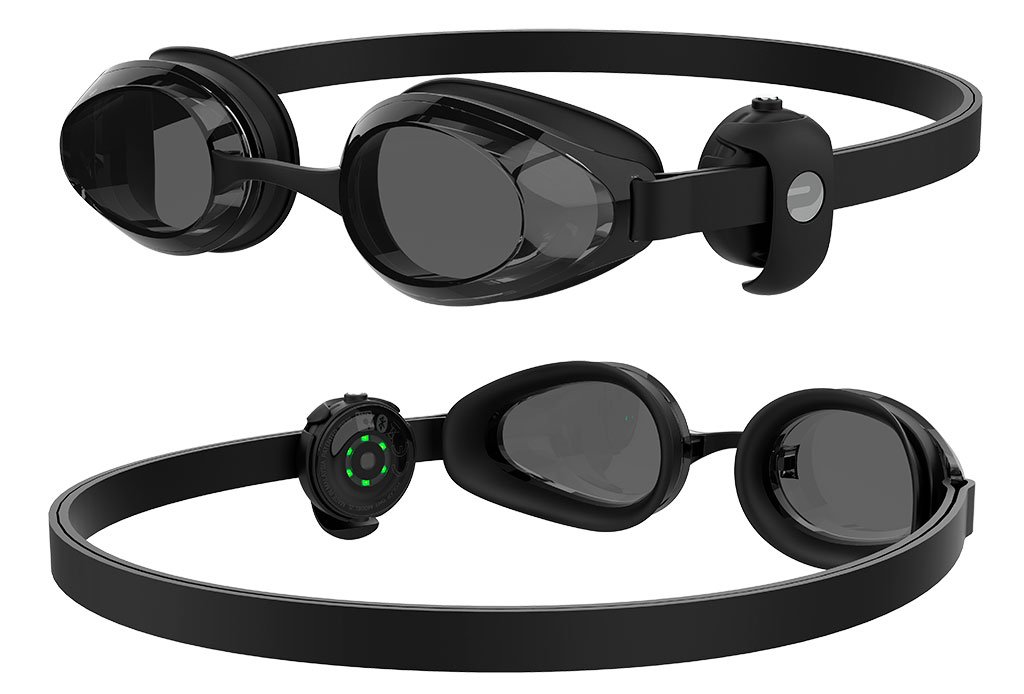 That's all. The Polar OH1 didn't really need much more as it was a fantastic device, as you could see from its test. 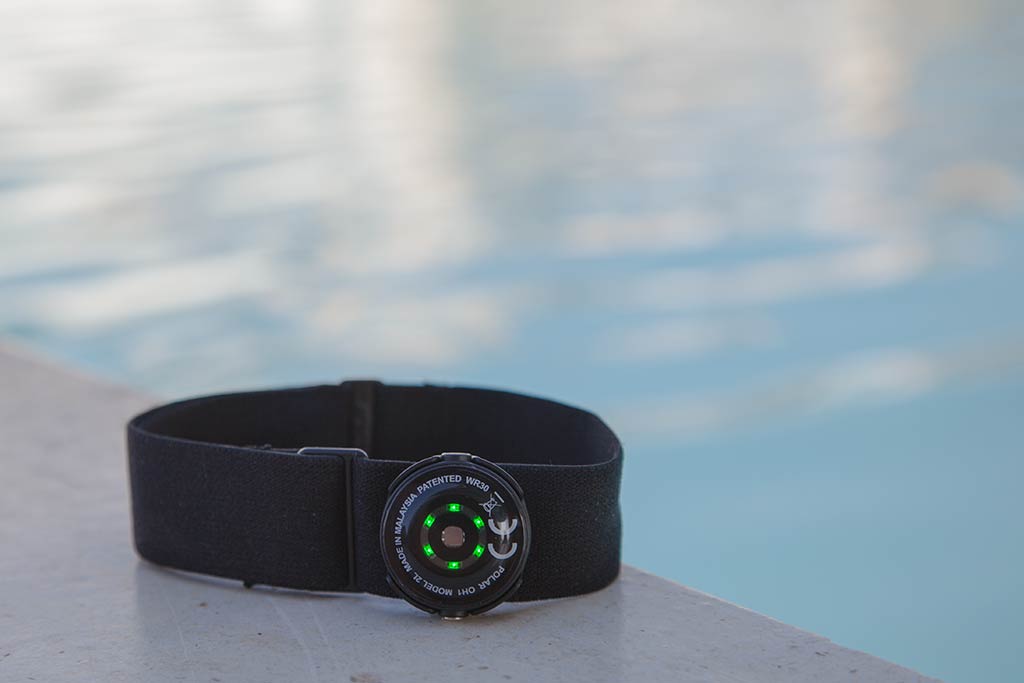 If you already own a Polar OH1 you don't need to run out and find a new sensor, Polar will soon offer a firmware update for the original model (and also for the Polar H10).


In short, with the OH1 + (or with the updated Polar OH1) Polar achieves one of the best optical pulse sensors on the market, for measurement quality, compatibility and functions (don't forget that it can work independently by saving the data in its memory, without the need for any other device).

Along with the announcement of the new model, Polar has announced that the benefits of ANT+ connectivity are now available for its two latest sensors: the Polar H10 and the Polar OH1. This is a significant change in Polar's policy that, until now, had repeatedly reneged on ANT+ and was focused on offering a unique Bluetooth connection.

I have argued on numerous occasions that it was a mistake on the part of Polar, both in terms of commercial positioning and customer interest (which in the end is what should prevail). Polar closed the door on ANT+ perhaps at the most critical moment, when it was not usual to find dual ANT+/Bluetooth sensors, and this is something that undoubtedly damaged its market especially in the cycling segment.

Better late than never and although they will no longer be able to correct the errors of the past and correct the damage done (especially in the number of possible unsold units), at least they now have a good staff in the sensor section.

This makes both sensors one of the best for all the features they offer. Polar H10 now offers up to 4 connections ways to transmit: 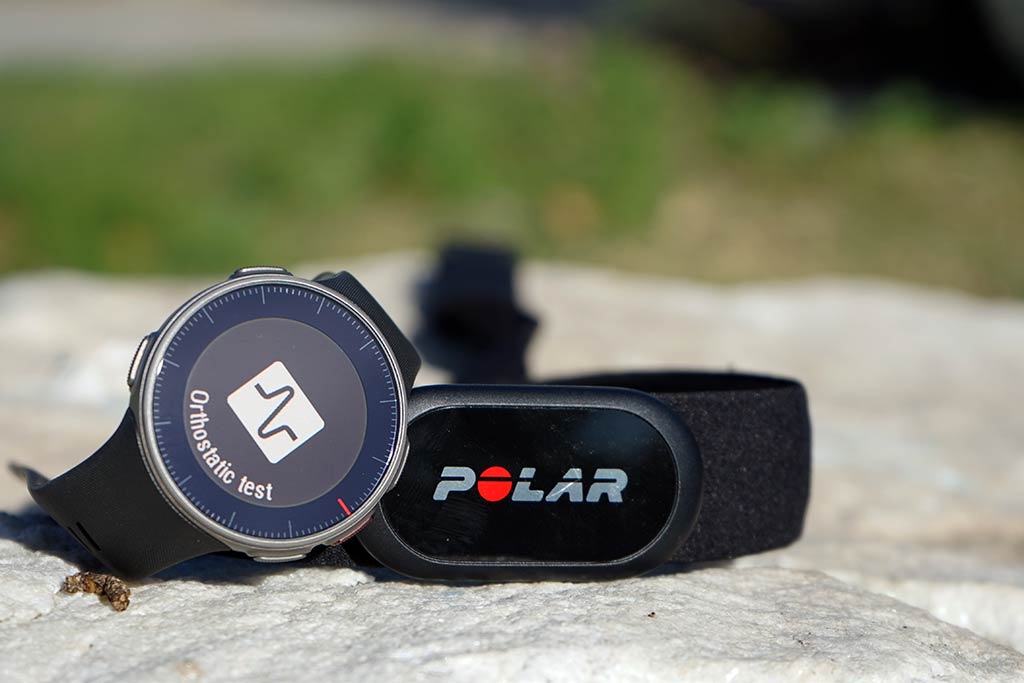 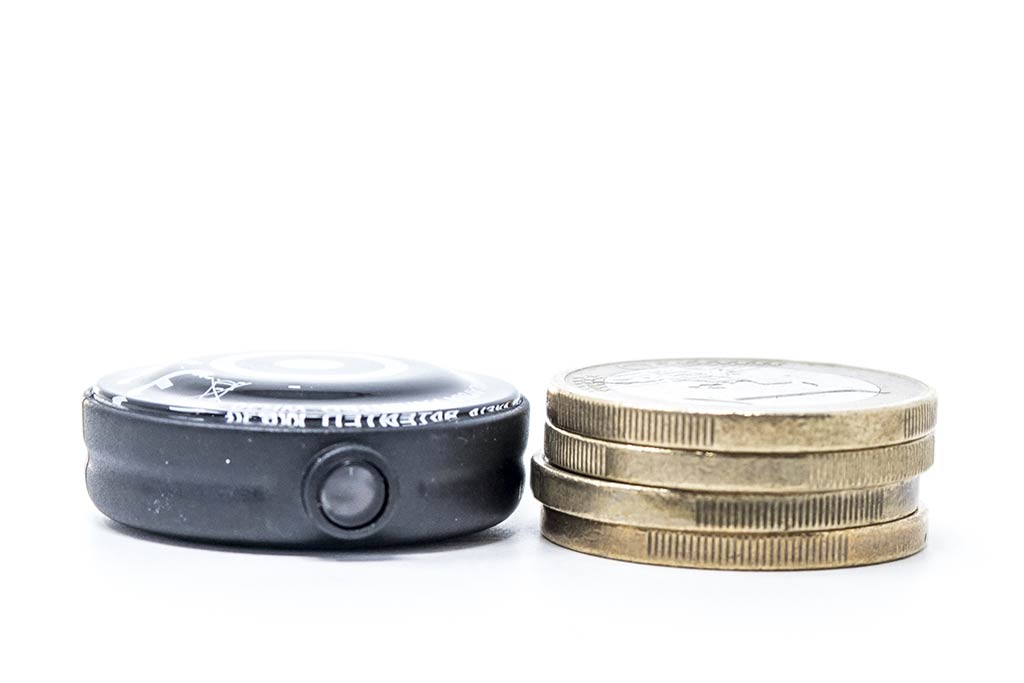 However, there is one elephant left in the room that no one has talked about: the Polar Vantage. At no time has Polar referred to their new watches, which would be an important novelty especially in view of their use in cycling, where we will find more exclusive ANT+ sensors.

That doesn't mean that just as they announced today that they're updating the sensors to use ANT+, tomorrow they won't do the same for Vantages. It's perfectly possible, because the transmission chip they use, which is in all Vantages, is capable of transmitting via Bluetooth and ANT+ simultaneously. It would simply have to be enabled via a firmware update (and pay the corresponding fee).

My impression is that it will end up happening, but they still don't want to announce anything until they have it properly tied up. Although the chip is there, the work they have to do is very different. In the case of sensors, it is a matter of adding the slave connection, the sensor simply transmits in a standard way and other devices access the signal.

But the case of the master devices is different and involves a lot more programming, not in terms of signal processing, because it is obviously a standard and all that is already created, but it has to be added to the clocks, it has to be included in the sensor cluster, it has to interpret how to perform the sensor search and how to process it afterwards, what information to display, etc.

And it's clear that the pressure to adopt ANT+ in your watches is not the same as two or three years ago, when the vast majority of sensors available, especially in cycling, used ANT+ exclusively. Today it's totally common for sensors to be dual, so it's no longer in demand. But that doesn't mean it's not desired. 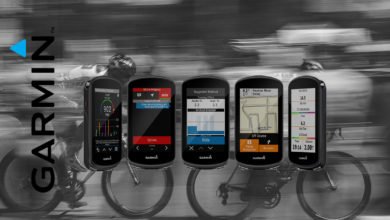 New Garmin Edge 1030 Plus, small updates for the top of the Edge line