The Crazy Days by Alltricks and, with them, thousands of offers that will be available this weekend only.

These are accompanied by a must-have accessory for me: the Garmin Varia radar.

These are not the only offers of the weekend. The vast majority of the offers that I have published these days in the Telegram channel.

I remember when I reviewed the Garmin Edge 530 and I gave you my opinion and said that, for the first time, Garmin released a new product that I could even consider cheap for what it has to offer. And that is considering its retail price!

In fact, Garmin has placed it almost on par with its bigger brother, the Edge 830. The features offered by both models are almost the same, but the price of the Edge 530 is certainly much more interesting. 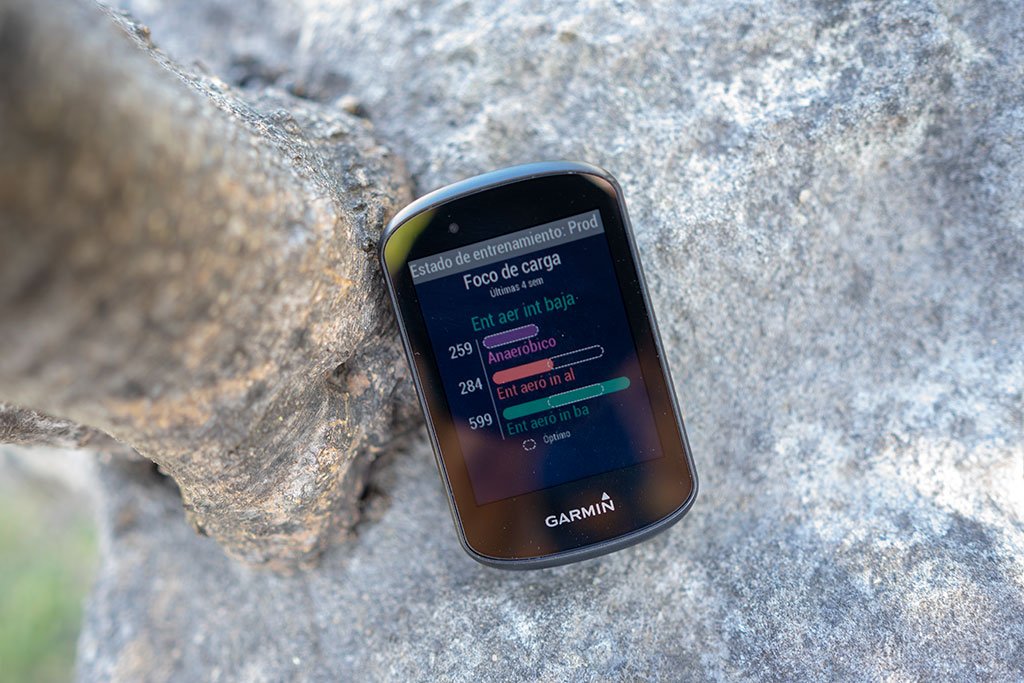 If at the RRP price at its launch I considered it to be a good option, when they give a discount of more than 70€ you can imagine what I think... a true CHOLLAZO.

If it's not your first Garmin and you've already been using one of its bike computers (for example, the Edge 520), the first thing you're going to realize is that it's much faster . The processing power is much higher than the model it replaces and is noticeable in all operations we do with it.

Of course we must remember that we now have full map navigation. While the Edge 520 had no map (the Edge 520 Plus does have it, but the lack of a processing power makes it an unpleasant experience) and only has trailcrumb navigation, on the Edge 530 you can see roads and paths that will tell you where to go, including turn by turn navigation suach as take the third exit on the roundabout, or turn right on Main Street.

The screen is larger without the device having overgrown. It still has a compact size and appearance thanks to its rounded shapes, but now you can see the data on the screen more clearly.

It's not the only thing it has over the Edge 520. The Edge 530 now also has WiFi, ambient light sensor to change the screen backlight automatically and supports Bluetooth sensors. None of these things were present in the Edge 520 as they were reserved only for the more expensive models.

The battery life has increased significantly thanks to the Sony GNSS chipset, the same that all brands are now using on their devices.

The software also received a lot of improvements. The one you will use most will be ClimbPro, a feature that separates the climbs individually and indicates distance and elevation remaining for each one of them. A quick view of the hill or pass you are currently on, and not the total of the route. But there are many other features that I'm going to detail quickly and, if you want to know them in more detail, you can see them in the full Garmin Edge 530 review.

It is, in short, a great device that you will love to have on your handlebar. The only thing that didn't convince me on my test unit was the touch feedback of the buttons. The other objections were software issues that Garmin has been polishing to a greater or lesser extent.

If the question is whether the Garmin Edge 530 is recommended, my answer can be none other than: yes, totally recommended.

If the Garmin Edge 530 is a piece of device, the Garmin Edge 830 is not left behind at any time. However, in this generation it lives in the shadow of the former, because the differences between the two are smaller than those we found between the Edge 520 and Edge 820. The Garmin Edge 830 was never so cheap. It's €80 off for a bike computer that, right now, has the most software features (even slightly above the Edge 1030).

The differences between the Edge 530 and Edge 830 are very small in this generation. Or, at least, much less than what was in the previous one.

Beyond the price difference between the two, there are only a handful of things that differentiate them:

Is it worth the extra payout? It depends on each and what their particular use will be. If you are going to navigate routes frequently, the touch screen will be of great help, both when creating the route and to make queries about it halfway through the exit. It's a much faster control method.

Similarly, if you want to check out different aspects and information halfway through the road, the use of the buttons can become uncomfortable.

On the other hand, if you're not going to navigate that much and once you start pedaling you don't need to change screens, the feedback of the buttons is not going to be very important because you won't use them too much.

How about the rest of the software features? Exactly the same, both Edge 530 and Edge 830 have ClimbPro, MTB dynamics, dynamic performance control, nutrition and hydration smart alerts, etc.

There are three things I don't leave behind in cycling training. The bike, the helmet and the Garmin radar.

There are two types of cyclists: those who haven't tried the Garmin radar and don't understand spending so much on a light, and those who have tried it and can't live without it. Have I made that clear? The Garmin Edge 830 was never so cheap. It's €80 off for a bike computer that, right now, has the most software features (even slightly above the Edge 1030).

It is not just a light, it is also a radar that will indicate on the device's screen that you have a vehicle approaching from behind and how far away it is. In addition, the illumination pattern changes, warning that vehicle of your presence.

Don't forget to check out the tests of the different devices to see exactly what each model offers, and also what their overall performance is really like. Here are the direct links:

But don't delay your decision too long, because the offers will not last long. In principle during the weekend, unless they run out of stock first.

GARMIN BARGAINS | Great deals for a very limited time only 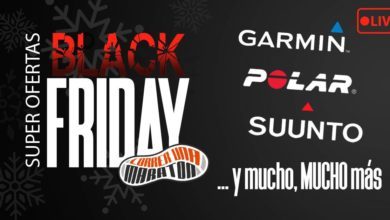 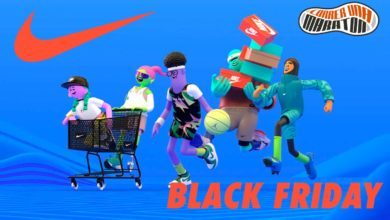