It's the middle of the week CESThe brands are coming to Las Vegas laden with News to enter the new year with their best proposals. And they do it to make us all technology lovers nervous. Exciting as the morning of the Three Kings' Day... although this time we can't keep the gifts.

No doubt the Las Vegas CES is full of eye-catching technology, but the consequence of

The fact that major brands have moved many of their presentations for the year to this event is that manufacturers of niche products (such as GPS watches and training devices) prefer to wait for other dates where their new products are not overshadowed by 8K televisions, cars driving alone or the latest in vacuum cleaners.

Perhaps this year I've noticed that consequence more than ever before. Garmin has only presented a clock. And more than a clock, it's a project or an idea. Suunto has mainly talked about software and APIs for developers. Polaras well as FitbitFor these companies the cost is too high for the low return they will get, regardless of whether they present a product or not.

But don't worry, we've had other announcements and the new ones are coming, so here are the ones we've enjoyed so far.

I told you about the latest Garmin model, the Vivoactive 3 Music LTESo I won't go too far at this point beyond reminding you that it looks like it will be a fairly limited release.

In fact, at the moment it is a launch linked to the operator Verizon in the United States, and it is not clear that we will see it not only with other operators, but even across the pond to reach Europe. Garmin joins the trend of providing all devices, including watches, with an internet connection, so Vivoactive 3 Music LTE can receive and send SMS messages, update Spotify and Deezer playlists or share your LiveTrack activity with family and friends - all without having to carry your phone around.


It also has incident detection, so you can report any problem and need assistance. But as I said, I'll tell you all this (and why you shouldn't care about it at the time) in the Garmin Vivoactive 3 Music LTE specific article.

Suunto continues to show the possibilities of its platform MovesenseAt the moment the developers continue to show uses and applications for the Finnish accelerometer pulse meter, and mainly for that they have gone to CES, to show some updates.

For example, Overskudd uses the Movesense sensor to measure pulse variability and different movements to recognize stress situations. Konect Sports has a system called Konect Speed Procapable of measuring reaction times in athletes. W2ND uses the electrocardiogram obtained with the pulse sensor to identify the lactate threshold. These are some examples of developers who are using the platform for different purposes.

As far as runners and triathletes are concerned, Suunto has just announced the opening of an API so that other developers can have access to all Movescout data (sorry, Suunto App from... I hope a few months now).

If the API and everything related to it works as it should, we will be able to see interesting things like being able to import into Suunto training programs that we have in TrainingPeaks and that have been prepared by our trainer, so that we can later do them on the clock. Which I'm not saying that it will be done... but that it would undoubtedly be interesting.

Withings has been reborn. After the purchase by Nokia and their journey adrift since then, the original owners bought back the company and took it out of Nokia's clutches. It seems they are now back on track.

The French company has introduced a few products that paint quite well. They have renewed their activity bracelet in analog clock format, offering the Withings Move at a price starting at just £69.95.

In terms of possibilities it offers the same as the Withings Activité Pop which I already analyzed a few years ago, plus an 18-month range (yes, you don't have to charge it every day) and connected GPS to get tracks on your outdoor activities.

But even more interesting is the Withings Move ECGwhich adds to all of the above the possibility of obtaining your EKG, for only £129. This is basically the same as what Apple presented in its £429 Watch Series 4.

Although, as with the signature clock of the bitten apple, we still have to wait for authorization from the different regulatory companies.

To obtain an electrocardiogram reading the Withings Move ECG has a part in permanent contact with the skin, at the bottom of the watch. By placing the fingers of the opposite hand on the case we will be closing the circuit.

By activating the ECG function in the app, the clock will send a small electrical current that will allow the reading to be taken.

The Withings Move will arrive in stores in early February, while the Move ECG will take a little longer to become available, probably due to the certifications it must pass when it is listed as a health device.

There's not much new in Mobvoi's two smart watches. Ticwatch E2 and Ticwatch S2 are coming to replace the E and S's that were previously on the market. 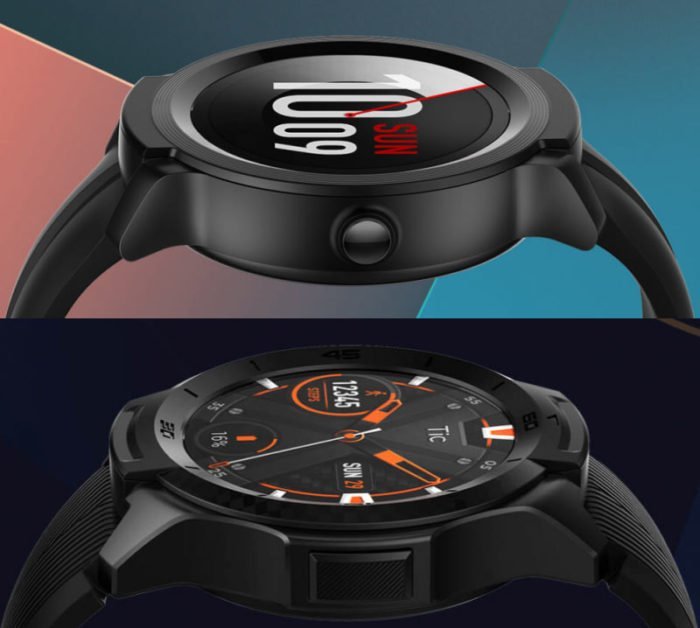 They're still a couple of smart watches with Wear OS, but the main news is that they're now submersible, so we can use them for swimming, even though they still have Qualcomm's old processor and there's no wireless payment in sight.

More than just good watches for sports, they are a good option for those who are looking for a smart watch with some possibility to do sport. A couple of good rivals for the Amazfit Stratos, with the advantage of having a much more developed operating system such as Wear OS.

A smart watch that doesn't need to be recharged? That's what Matrix, the original model's manufacturer PowerWatchAlthough it wasn't really too smart, mainly because it was simply recharged with body heat.

The PowerWatch 2 He goes a bit further and tries to develop the same idea: keep the clock away from a socket. He still opts for thermoelectricity, but now he also adds sunlight charging.

And now he does some more. He's added GPS, optical pulsometer, color screen and waterproofing up to 200 meters deep.

Don't get me wrong, he's not able to stand up to any Garmin or Suunto model at the moment, but the idea they have in the company is that one day he could be the ultimate watch for ultramountain runners - a watch that never runs out of battery. 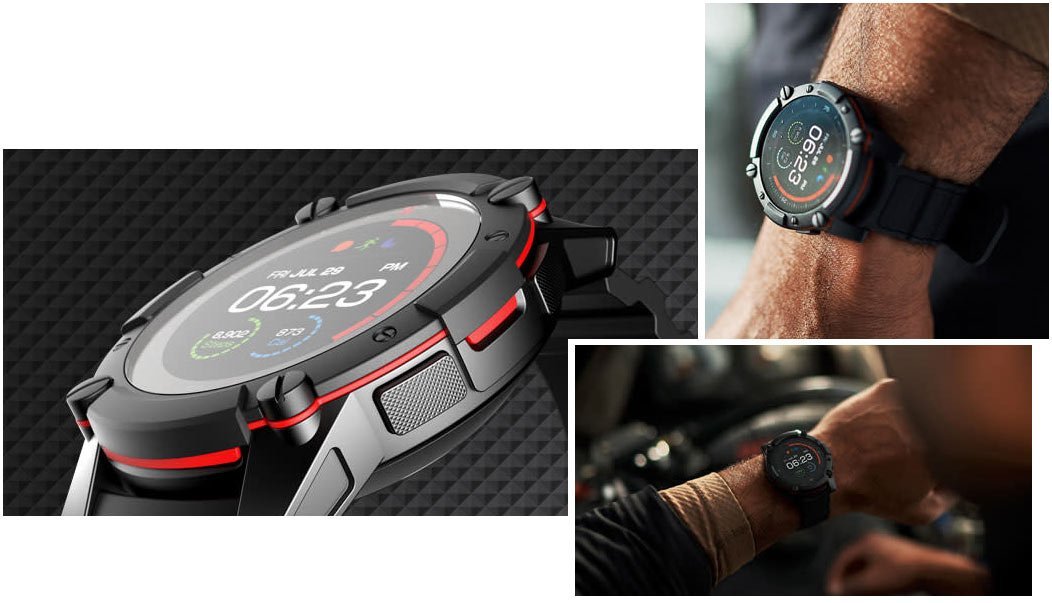 The company's goal is not really to put this watch on the market (or PowerWatch 3, or 4), but to be able to license its technology so that other manufacturers can incorporate it into their devices, something that can bring them good benefits without having to deal with a sales network, distributors, warranties, etc.

Anyway, if you feel like throwing money at something that may not have any return, you can order it by $199 through IndieGogo.

At that price it may be a curious piece of technology, although the proposed sales price of $499 would have no future. 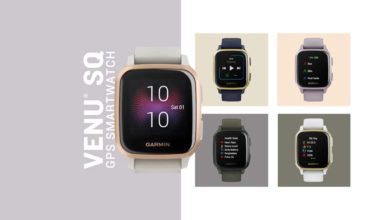