Today at CES 2016, Mio presents a new form of activity classification, the PAI (Personal Activity Intelligence), which replaces the steps as the final objective of daily activity.

The reasoning the Canadians have followed is simple. The classic "10,000 steps" does not represent the same activity for someone who leads a sedentary life as it does for someone who is constantly on the move. It has become the rule by which almost all activity monitors are governed that will not always be valid for all users. Mio is trying to create a new metric that will be equally valid for all of them, regardless of their activity.

So your new bracelet will now be governed by what they call the IAP score. This is a personal score that takes into account factors such as age, gender, resting heart rate and maximum heart rate, so the score will be closer to your daily activity than mere steps.

The truth is that I must give you all the reason, because the 10,000 steps do not cover the whole spectrum of users, not only for counting steps when we are doing another activity that is not walking, but mainly for activities that have nothing to do with walking and can still be a significant intensity, such as cycling training.

Mio says that the algorithm she uses to calculate the EPI is based on the HUNT study, conducted on more than 60,000 individuals between 1984 and 2008 by the Norwegian University of Science and Technology. According to this study, keeping your EPI score above 100 points will increase your life expectancy by up to 10 years and you will be more protected against diseases such as arthritis, diabetes or obesity. At least, that's what the study says.

This score is calculated using the intensity of your heart rate over a seven-day period, to get an overall picture of how active you have been over a somewhat longer period of time.

The new Mio Slice will be the first device to display the PAI score based on constant monitoring of your heart rate. Of course it will also track activity with the classic parameters of steps, calories, distance and heart rate.

If there is one thing that stands out is that the optical sensor is now not licensed by Philips, but is a proprietary design developed by them. This new sensor is the one that allows you to monitor your heart rate throughout the day, as the original sensor was only activated when you were doing a sports activity.

We'll still have to wait to find out more details about Slice, as the bracelets that led to CES are, for the moment, models.

The PAI score will reach other devices in the current range

Both Mio Fuse and Mio Alpha 2 will be compatible with the new Mio PAI application, which will be available throughout January 2016. Users of these devices will be able to view their score in the application, but at the moment the only device that will be able to display this data on their screen is the Slice.

In order to get a Mio Slice you will have to wait a little longer. It will be available in 2016, but Mio has not yet set a specific date. The price has been announced at $99, still without an official exchange rate to euros, so we still have to wait to know how much it will cost us on this other side of the Atlantic. 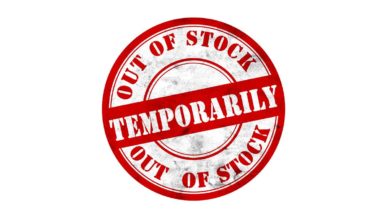 New Garmin, Polar and Suunto for 2020. Postponed by COVID-19 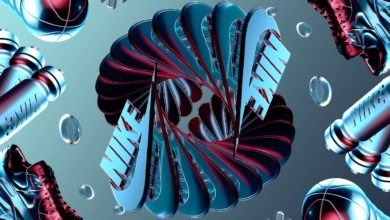 NIKE | The best deals of the January sales