The Walt Disney World Marathon event is held every year in January at Disney's amusement parks in Orlando, Florida. It is a weekend dedicated to runners, where the important thing is not to get the best time, but to have fun and take away a unique experience. This festival has ended up becoming the most popular in the United States,

The circuit runs between the different Disney parks in Orlando. It starts in the park EpcotThe story continues with Magic Kingdom, Disney's Animal Kingdom and Disney's Hollywood Studiosto end up back in EpcotNot only will you have an unforgettable memory of this race, but you'll also get a Mickey Mouse medal.

If you're feeling down in the middle of the race, the encouragement you get from Mickey and his friends is sure to give you an extra boost. 1TP10You'll also find bands, DJs, cheerleaders and dancers along the way. 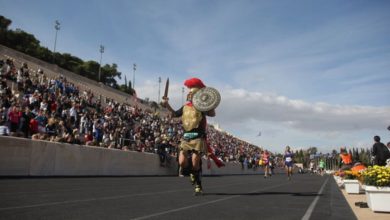 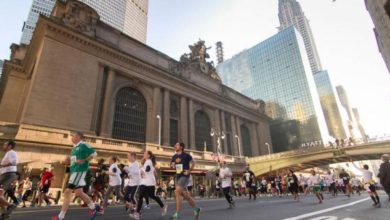