When COROS presented the VERTIX 2 A few months ago, one of their main novelties was the inclusion of maps for route navigation. But they surprised us all when they announced that those maps would also be available for two of their models that had been on the market for quite some time: the COROS VERTIX and the COROS APEX Pro.

The VERTIX 2 offered navigation with two types of maps, topographic and geographic. Initially only topographic maps were going to be available on the VERTIX 1 and APEX Pro due to hardware issues (basically, that the watch would be able to move the heavier maps). However the new surprise is that COROS will finally also offer the geographic maps on the older models.

When will it be available? Right now COROS has opened a beta program in which the first 1,000 people to sign up will have the chance to try it out early. The beta launch date was November 11, but it looks like it will be delayed a few more days.

If you don't want to be a "guinea pig", the official release date will be November 22, if all goes well in the tests starting today.

Both COROS APEX Pro and COROS VERTIX 1 allow to add the maps because when they launched these models to the market COROS added a 4GB internal memory. That is, it was not foreseen, but they left the door open for a future upgrade of this type.

It should be noted that the space is much smaller than that offered by the VERTIX 2 (which is 16GB), so we will have to be more careful when adding maps. For the moment COROS has different regions for downloading. 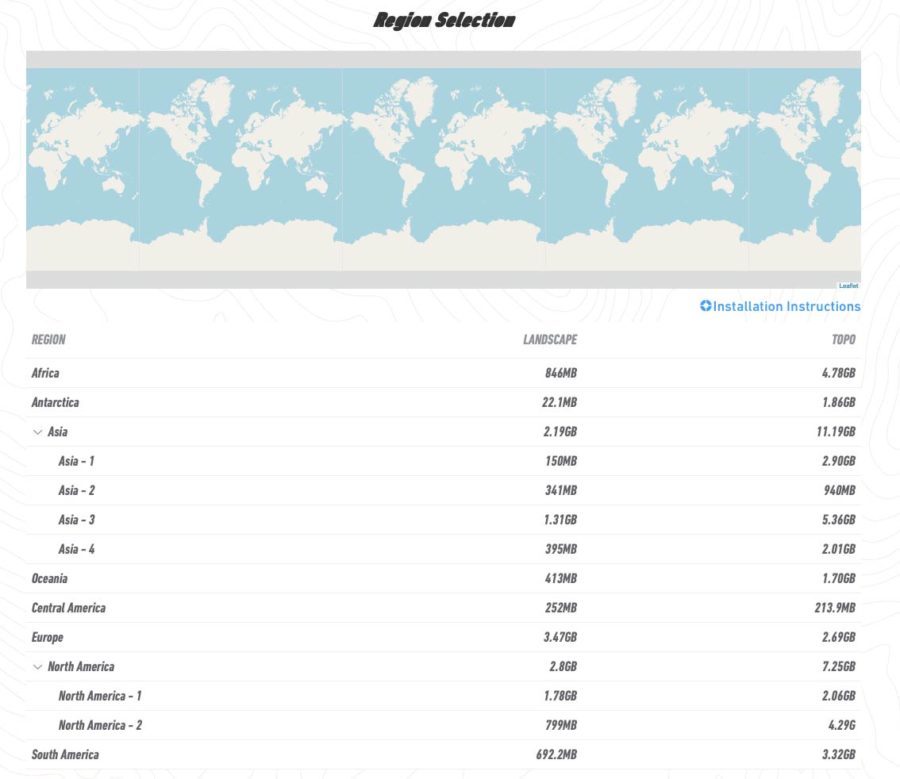 However COROS says that they are working on making smaller portions of the maps to avoid space problems. For example currently we could not download the topographic and geographic map of Europe, simply because it does not fit on the watch. 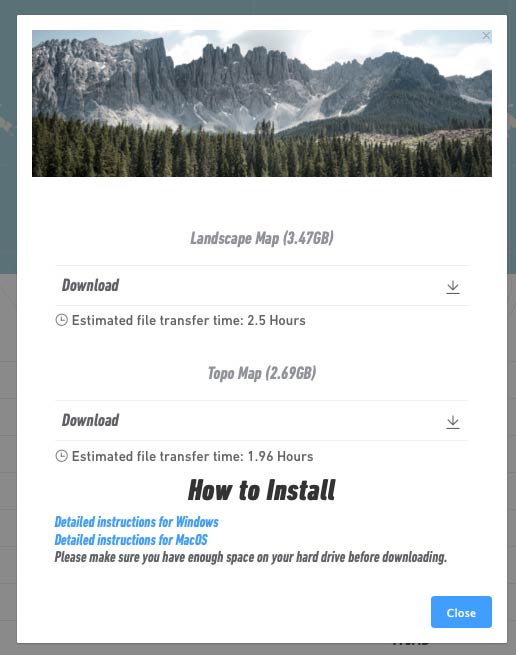 As you can see there are detailed instructions to do the installation, but basically it all boils down to connecting the watch to the computer and accessing the internal memory to copy the "Map" folder of the downloaded file to the root of the watch.


As for the navigation itself, you must remember that they are not routable maps like the ones you can have on a cyclocomputer. It is a layer that is placed below the route points that you are going to follow, so there are no warnings such as "exit the traffic circle at the third exit" nor will it offer a change of route if for whatever reason we leave the initial plan.

That is, your route is superimposed over the image of the map you have chosen, and on it 1TP10After seeing the path and if you reach a fork, it is clear which way to go. As for the available maps, these are their differences:

Includes elevation lines to identify slopes, altitudes and when we go up and down. Includes the shape of the terrain, mountains, valleys and plains through line contours. Very useful for mountain environments

Provides information on streets, rivers, roads, etc. Perfect for urban environments or for moving on roads and trails.

This new firmware version will also include support for Galileo satellites. 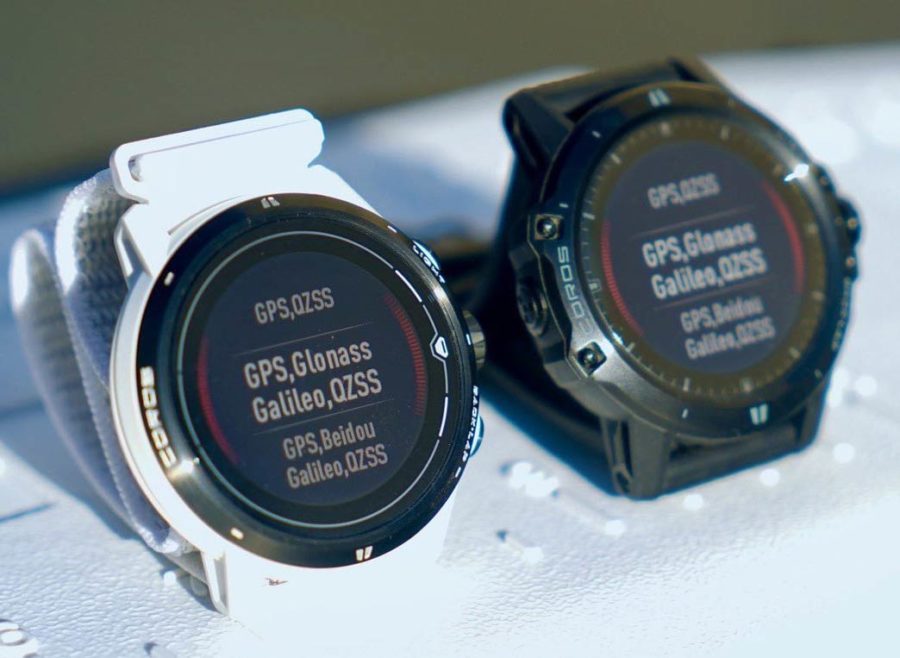 Something that COROS PACE 2 will also receive in its next firmware version (but not the maps, of course).

The fact that COROS cares to add features of this level to watches that have been on the market for years is commendable.

As COROS says, other manufacturers spend resources and money on getting new customers, while they think that offering good service to existing customers at levels never seen before is a way to reach the same destination. Something I totally agree with.

It is clear that when both models came to market COROS already had something in mind, otherwise the 4GB of memory would not have been added. But for several months now COROS has been devoting resources to make these older models capable of moving the maps.

COROS offers confidence to its buyers by assuring that they will continue to support new functions for their watches as long as the hardware of the devices allows it. Something that other brands cannot boast about. 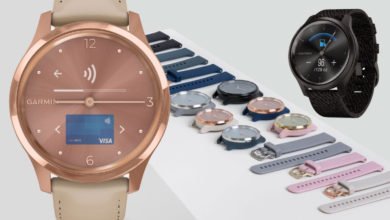