Garmin is not a new player in the action camera industry. In fact, it has had two cameras in its catalogue for almost two years, the VIRB and the VIRB Elite. At the pace that technology is moving, two years is an eternity, especially when you are not GoPro and your market situation is not dominant.

When someone talks about an action camera, the first thing that comes to mind is a GoPro. That doesn't mean there isn't a market for other manufacturers, but they must find smart ways to sell their product. That's what Garmin has been looking for with its new models, the VIRB X and VIRB XE.

These two years have been enough to reduce the size significantly, in addition to adapting a form factor much closer to that of its main competitor. On the way it has lost the screen, mainly because now it is not necessary to have a housing to resist up to 50 meters under water. 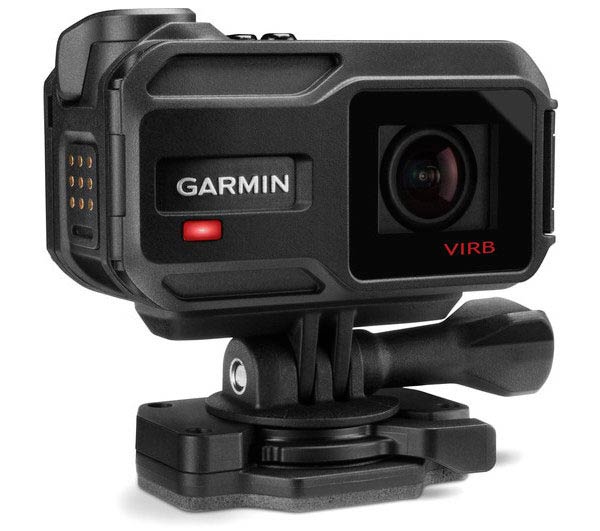 Despite not having a preview screen, there is a monochrome screen for information, menu and settings. With WiFi connectivity it will be possible to synchronize the camera to a smartphone to review videos and recorded images, as well as to share files directly. The VIRB mobile application allows not only to play back recorded videos, but also to preview them when recording. And not only one camera, it can control up to 10 cameras at a time.

Garmin's slogan for their new cameras is "Tell A Better Story", and this is where they want to clearly differentiate the new VIRB X and VIRB XE from the rest of their competition. The new Garmin cameras incorporate sensors for speed, GPS positioning data, gyroscope and accelerometer. In addition, they also have support for external sensors via ANT+, such as pulse, cadence, speed, temperature or power sensors. And Bluetooth Smart connectivity for OBD (vehicle diagnostics) protocol that can transmit data such as revolutions per minute, speed, throttle position, etc. 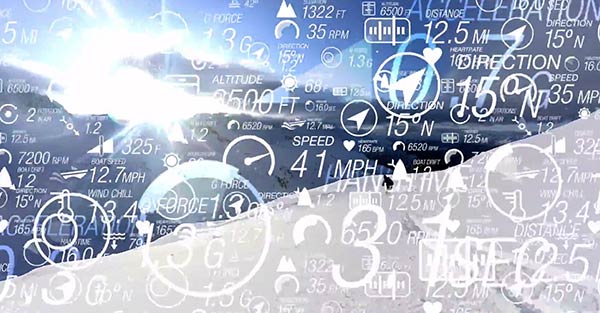 This is where Garmin wants to stand out as it did with its previous models. The new cameras allow you to connect all these sensors and add the data to the recorded video. This option is called G-Metrix. This way you can show your friends that descent you were doing at 60km/h with data that corroborates it. But it has many more possibilities, such as pulse data (for example in parachute jumps) or support for race dynamics (imagine recording yourself externally modifying your technique and accompanying the images with the dynamics data...). The possibility of joining an infinite amount of data with the recorded videos is where Garmin wants to offer something special. Garmin boasts very good quality microphones, especially since it does not need a housing to protect the camera, the sound captured will be of higher quality. And if we also take into account that through Bluetooth we can connect to audio devices and thus to an external microphone, the possibilities of sound recording are the most extensive compared to the competition.


The camera does not have stabilisation in the optics, Garmin indicates that this is done electronically, possibly thanks to the integrated gyro. As for accessories, Garmin has adopted the GoPro standard, so from the outset you will have a lot to choose from, both at manufacturer and third party level.

Both cameras share features on almost all fronts. They both have WiFi connectivity for smartphones, GPS, accelerometer, gyro and Bluetooth and ANT+ connectivity. Where we do find differences is in the recording modes and resolution, which is the case for both models (frames per second and maximum resolution). 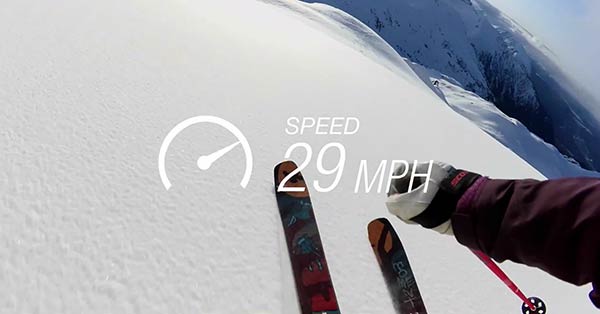 The announced date is summer 2015, probably at the end of it, at least for the North American market. At the moment, the official launch date in Europe is unknown. The price on the other side of the Atlantic for the VIRB X version will be 299 euros, while the top of the range VIRB XE version will have a price tag of 399 euros. 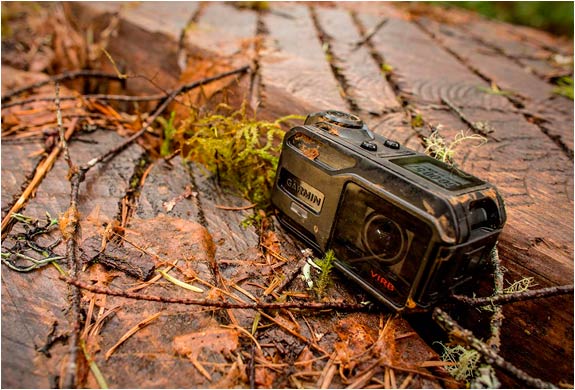 Support this siteYou can do this by buying your TomTom Bandit through Amazon. 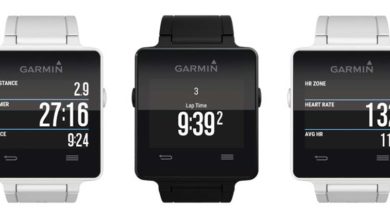