Fitbit introduced a new watch today in New York, the Fitbit Versa. This is their third smart watch and follows in the footsteps of the Fitbit Ionic; their first model after the purchase of Pebble, where the Americans have placed all their hopes.

The Fitbit Versa is a new attempt to compete against the Apple Watch, the umpteenth. They have not tried to launch an "Apple Watch Killer" (they already tried that with the Ionic), but simply try to fight by playing the card of a tighter price. In fact the design of the Versa is slightly reminiscent of the Apple Watch in its shapes, much more rounded than the Ionic, but also reminiscent of the iconic Pebble. 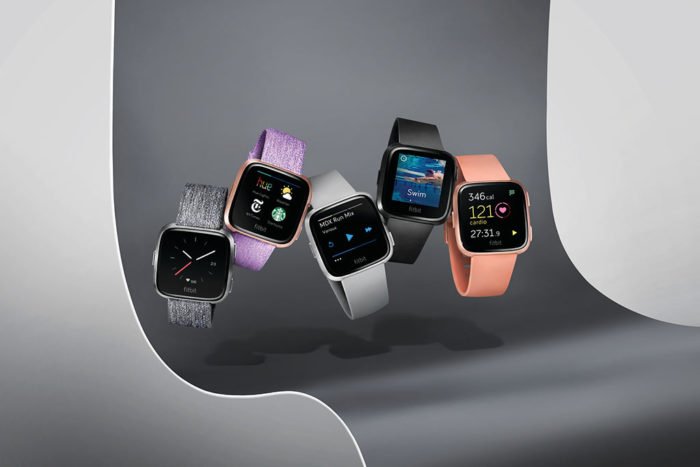 This new model was already filtered a few days ago through Wareable (probably an interested filtration, because it was about final renders), but we only saw images without knowing any other technical details. Today we finally have them.

The first thing to note is the absence of GPS built into the watch itself, although it can make use of the GPS in the mobile phone we carry. This is what Fitbit calls connected GPS. But as I say, we must carry the phone if we want complete data from our training.

It does inherit the same operating system as the Ionic, increasingly worked on and now at last with full support for applications and clock faces, but is still a long way from the experience offered by the Apple model or other rivals with Android Wear. Although it will arrive in April with the latest operating system update, Fitbit OS 2, including message response functions and o

It offers the same software possibilities as its big brother, such as the possibility of storing and playing music, swimming in the pool, optical pulse sensor and even support for wireless payments through NFC thanks to Fitbit Pay -already operational in Spain, at the moment through Carrefour cards-. 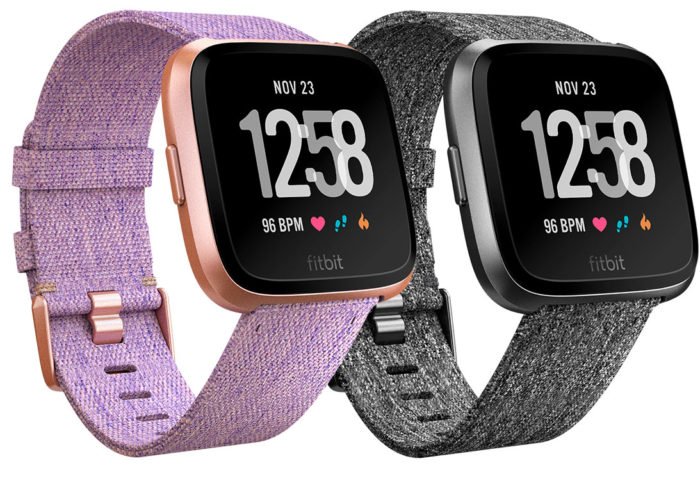 However, for this last feature you have to choose the Special Edition with an extra cost of 30 ? (199.95 ? for the normal version, 229.95 ? for the special edition). This version also includes straps in textile material (all watches include straps in size S and L) in addition to the same silicone straps with which the normal model is sold. The watch case is made of aluminium in any case.

Fitbit's new intelligent watch is once again outstanding in two respects: a very good quality colour display and a range of up to 4 days without needing to be charged.

Fitbit Ionic has been a very strong bet on the part of the manufacturer, a bet that has not been reciprocated by the public at the sales level. The problem is that it has wanted to pit you against the Apple Watch, a device that in many cases is not sold because of its specifications but simply because it is an Apple Watch. Cupertino's were very clever in keeping the Series 1 on sale in order to offer a cheaper step up to their range, thus liquidating any possibility of entry for other manufacturers and turning the smart watch sector into a virtual monopoly.

Versa comes in at a point below Apple's price point and with much broader compatibility (in addition to iOS it can link to millions of Android phones), but it seems that only Apple has been able to position itself in the consumer electronics segment with a really good user experience that, so far, no other manufacturer has been able to replicate.

I don't think it has much chance of displacing the Apple Watch, especially considering that Fitbit's OS is still somewhat green although it offers many interesting possibilities, and Apple has already reached maturity in its ecosystem with many applications, which in the end is what gives value to the smart watch. 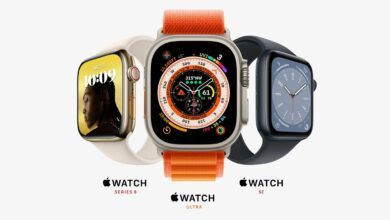