The announcement of the Garmin Edge 1030 Plus means one thing, Garmin has to do a clearance of the stock of Garmin Edge 1030. And how do you do that? Easy, with irresistible offers.

And now you can get a whole Garmin Edge 1030 at almost half the price. I've never been this cheap before. 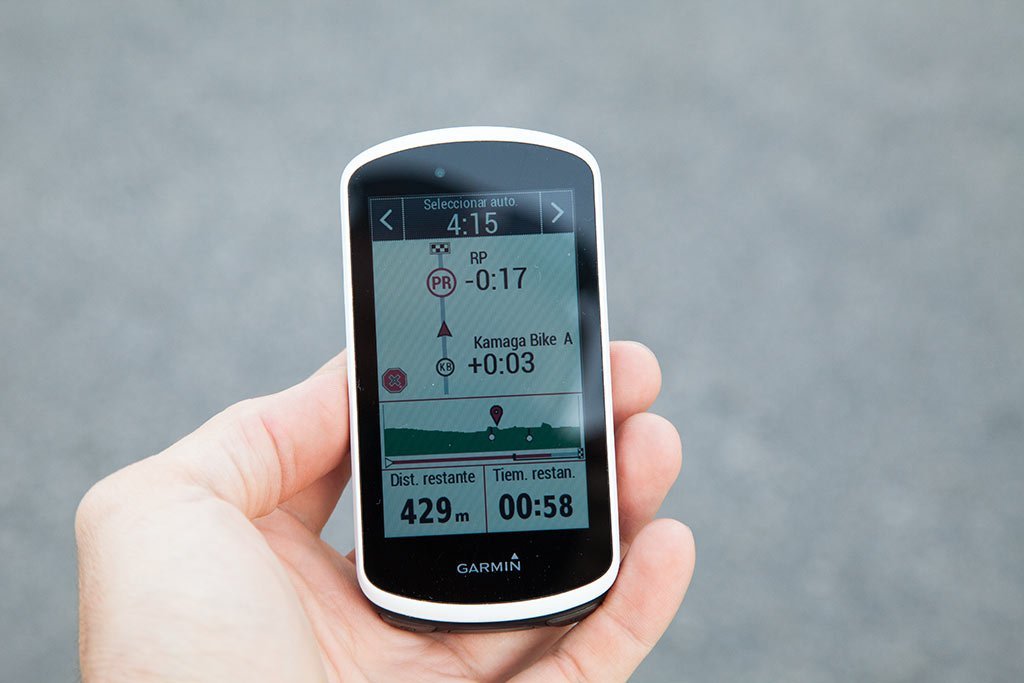 Garmin Edge 1030: Get it before the end of the clearance sale

The Garmin Edge 1030 is no longer in stock, but what is now on offer is the replacement model, the Edge 1030 Plus with advanced navigation features and training suggestions. As for the Garmin Edge 1030, it is the highest end model Garmin has for cycling. It stands out for its huge screen that makes route navigation a delight.

It includes all the navigation features of the Garmin range, including Trendline route creation. With this function you simply tell the Edge 1030 where you want to go and the bike computer will calculate the best route for you. but using roads or paths best suited for cycling. And how does it know? Because it's based on the workouts that other users have uploaded before, so you know what are the popular routes for cyclist are in the area.

So it will send you on roads with little traffic or good asphalt (in theory...), because it is the most used by cyclists who ride around the area.

After this model, Garmin released the Edge 530 and 830, which came loaded with new features that we had never seen before on Garmin's bike computers.

You know the best of all? That all these features, except for ForkSight, have been added to Edge 1030. And as I explained in the Edge 830 review, is not too important because that function depends on an external service that is not barely developed in Europe (we prefer to use Wikiloc here).

In addition to everything it allows at software level, we must not forget other things that stand out at the device level, offering up to 20 hours of battery life and, if that falls short (who rides for more than 20 hours straight?) , we have support for the Garmin external battery that is placed under the mount. 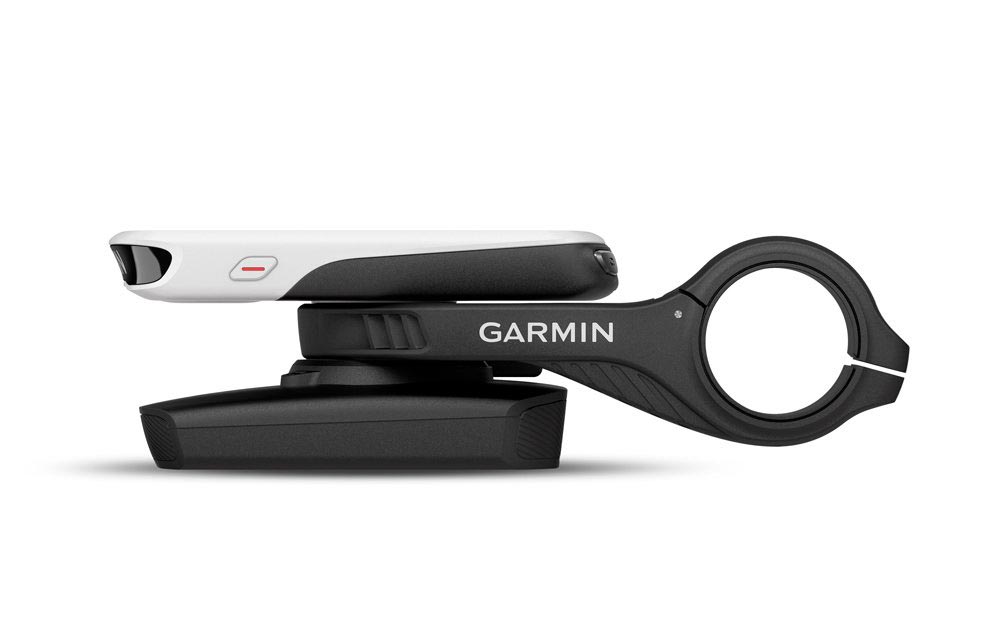 The Edge 1030 has 16GB of memory for storing maps. It comes standard with Garmin European maps, but you also have the possibility to install other maps based on the Openmap standard, such as TopoHispania.

The 16GB falls short? Well, we can also put a microSD to expand the memory. Or leave the internal memory intact and install the additional maps on the card. 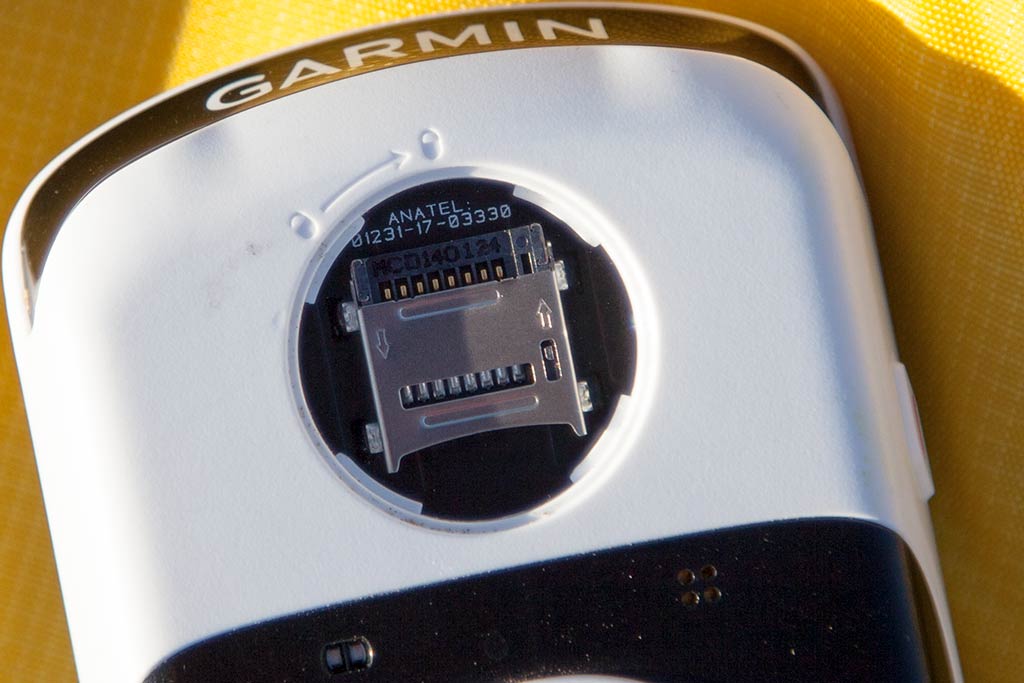 Naturally, with the arrival of the "new" model, your question will surely be... isn't it better to buy the Plus instead of the "old" one? Well, it all depends... and in this case and costing almost half the price, the new features of the Plus do not justify the price difference.

These are the features offered by the Plus model above the Edge 1030 of the offer:

Summary: different color, workouts suggestions (for which it is necessary to have a power meter) world maps, faster processor and more memory but losing the microSD slot. Is that worth almost 300€? I'd say no.

In short, it's a great piece of harware at a price that is hardly repeatable. Its only drawback can be the size; obviously if you want a big screen you have to make a big device. It's 114mm long, which more than one can find it to be too much, but if you already have a rather tired eyes you will certainly appreciate the large size of the data and maps on your screen.

Don't forget to take a look at the Edge 1030 to know everything it offers, as well as the Edge 830 review so you understand what are the new software features that were added recently. Just don't take too long to make your decision because the offer probably won't last long... 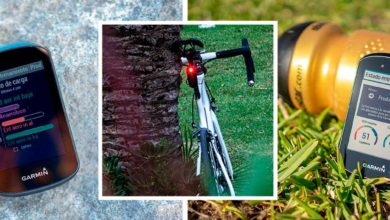 Garmin cycling deals (and a few other things) 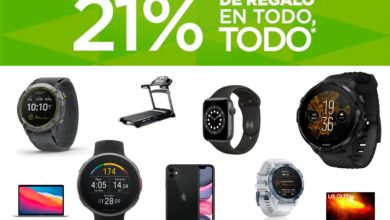 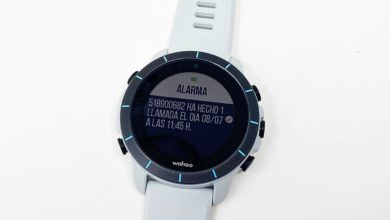 Bargain hunting. It's Friday and the wallet knows it