Today COROS has important new features to present, both in the software section (via software update) and a new external sensor that allows to obtain new running and power metrics.

COROS thus joins a number of manufacturers who have already adopted running power in one form or another. Its adaptation is similar to that made by Garmin, although in this case it is not necessary to install a separate app, is already built into the clock.

Like Garmin, you need the external pulse sensor with accelerometers or the Running PodWhat COROS puts on the market today is the COROS POD (Performance Optimization Device).

And again, like the Garmin accessory, it must be placed on the back of your shorts. 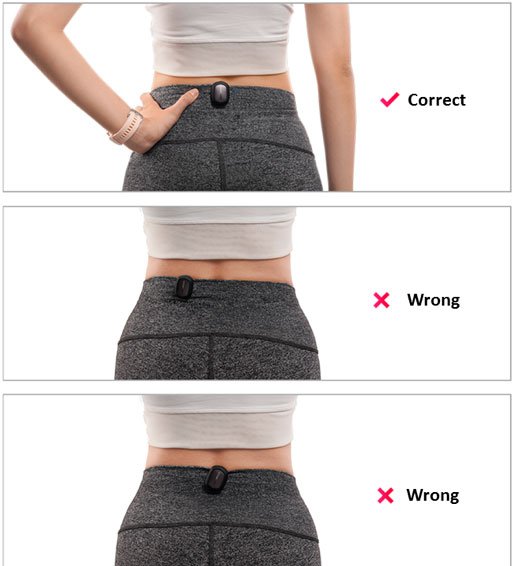 Other manufacturers chose different options. For example, the Polar Vantage V does not need any external sensors, it is the watch itself that calculates the power without needing anything else. Stryd is placed in the shoe (except for the first version which was a pulse sensor), just like RunScribe. All of these solutions estimate running power, in addition to other things.

How does the COROS proposal compare with the rest of the options on the market? Here is a comparison table. 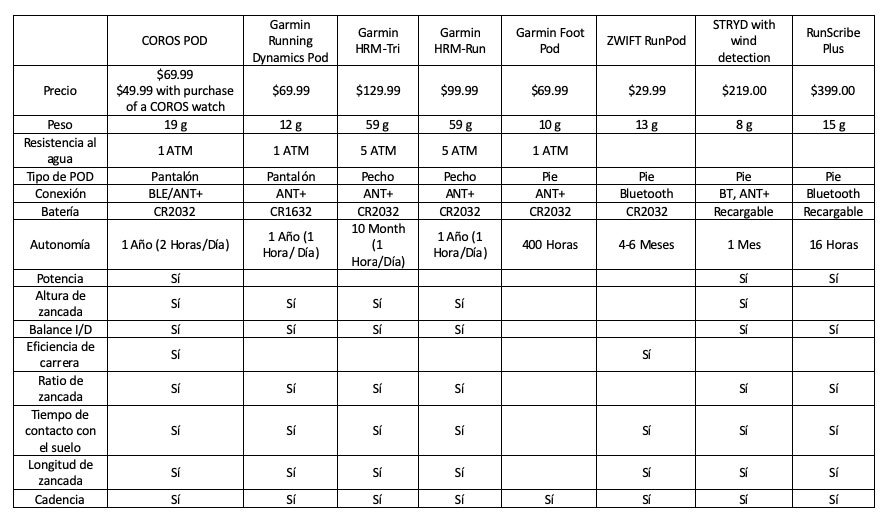 The next question you'll have is... is the power real? No, it's not.

In any of these cases we are talking estimated power. The data provided is simply the result of applying a mathematical algorithm that takes into account different values such as weight, height, pace, slope, etc.


From there on, each manufacturer weighs the variables in one way or another, because the final result is different in each case. As we saw in the Vantage V test the data is not comparable between devices, so if you have a power data from Polar you cannot compare it with the same one from COROS.

Which of the manufacturers provides the most accurate data? It is impossible to know today, because even if we have laboratory equipment we could check how it behaves with a given individual, but that algorithm may not have the same result with another person with different height and weight.

In short, what we are looking for is not that the data is real, but that it can be used by each individual to instantly measure the energy that you are using in certain conditions.

What data does the COROS POD offer

But beyond the running power, COROS POD also offers other metrics to be able to analyze after completing the training.

Running efficiency is the representation of how your running economy is, and is calculated from your pace and W/kg. If your pace is high and your power/kg is low, your efficiency is good because your energy expenditure is mainly used to move you forward. And the opposite is true, which would mean that you are spending energy on other things than improving your pace, which would be indicative of a running technique that could be improved.

An average runner will be between 90-110. Above that figure would be the level or elite runners, below would be someone who must improve their technique.

When applying power while running, three types of movements can be identified. Horizontal, vertical and lateral. The three add up to 100% of energy expenditure. But of course, it all depends on how we invest our effort.

These are much better known, and are composed of: 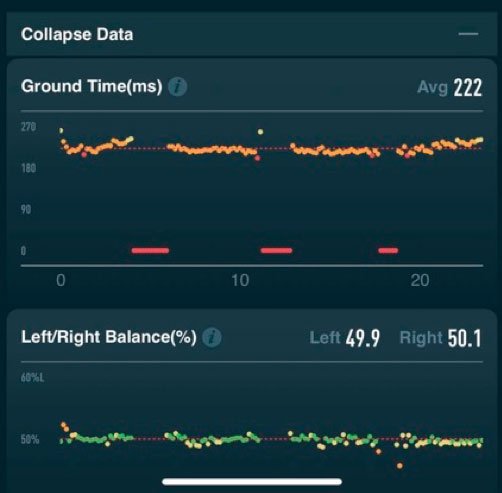 Perhaps more interesting than the COROS POD itself and the metrics it offers (which we have already seen in other devices in one way or another) is what accompanies the new firmware update.

There is a new race mode, which those of you who usually run on the track will love, to avoid incorrect measurements caused by GPS errors, which usually give us tracks of this type. 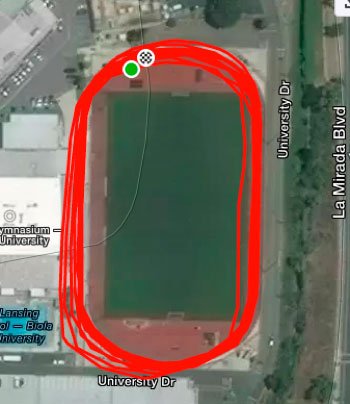 As indicated by COROS, when you always run with the watch on one side of your body (left or right wrist), it blocks the reception of satellite signal, which is the origin of possible issues in the track. There are always points where buildings or other situations cause signal bounces that confuse the reception.

Above is a clear example, with the lower left corner where in almost every turn there have been issues. It is the closest part to the building and it is clear that it creates signal problems. That error individually would not present too much of a problem (in the end that is what we see on the street), but by repeating the same route over and over again the errors start to accumulate.

This is a specific running mode, not a function that is added on top of the normal running profile. 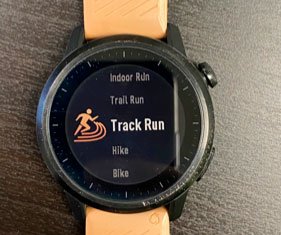 In this mode, the watch combines GPS data with an algorithm to identify the correct position on a 400m track to provide accurate pace and distance data. And watch out, we can also select which street we are running on to get the best possible results, taking into account the difference in length that occurs with longer ropes. 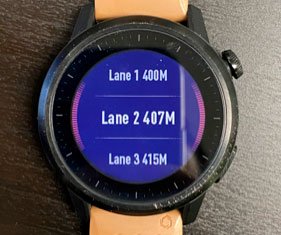 This is a smart mode, allowing you to run off the track and have your recording done normally. For example, if instead of doing all your training on the track, you run from home to warm up, you can use this same mode without any problem.

During that warm-up period the recording will be normal, because it is not detecting the turns that occur when passing through the string.

The automatic identification doesn't stop here. If we leave the track for anything else (e.g. to get water or because the cool down is on your way home), the watch will identify you and return to normal race recording. What do you do after you hydrate? The track mode will be activated again.

All the current COROS watches will have both options available (remember that for the power it is necessary to buy the COROS POD). The upgrade is already available for the COROS APEX. Tomorrow the upgrade for COROS APEX Pro and COROS VERTIX will come later.

The future of COROS

These are two interesting options that are added to the COROS watches. Obviously it all depends on the correct functioning at all times (I have an COROS APEX Pro and a COROS POD on the way to try this and other things), but I am glad that COROS adds this kind of new features.

Until now we had known COROS to be a good watch manufacturer, but too much "influenced" by Garmin models. The clock shapes, graphics, font... everything was too similar to a Garmin. Which is not a bad thing (as long as patents are respected), obviously if there is a leader in the industry it is because it will be doing things right and others should try to offer something similar.

But it's one thing to be influenced by or take ideas from the competition (which everyone does, including Garmin) and another thing to directly copy, which is the feeling we might have on some occasions with COROS watches.

Well, here we have a feature that we hadn't seen in the competition (the Track mode) and that I'm sure many of you will find very practical. 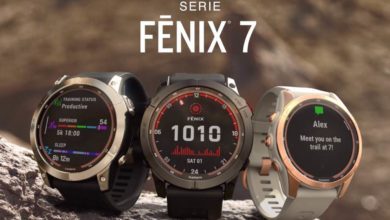 Garmin Fenix 7 | All Details and Information 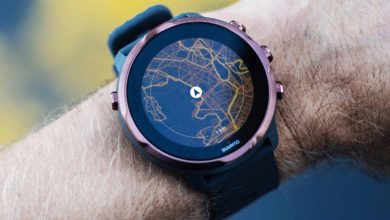